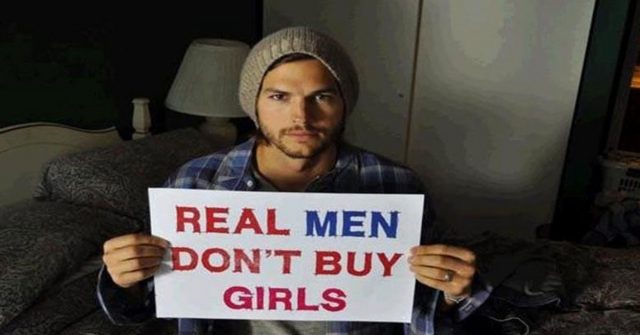 Ashton Kutcher may be well known for being silly and funny on television, but he’s recently revealed that his organization, Thorn, which helps find sex trafficking and child pornography victims and their abusers, has helped rescue around 6000 victims.

Devoting their efforts to focus on online trafficking, Ashton and his ex-wife helped an incredible 6000 people regain their lives back!

“What we do at our core is we build technology to help fight sexual exploitation of children,” Ashton explained. “You can roll up your sleeves and go try to be like a hero and go save one person, or you can build a tool that allows one person to save a lot of people.”

Kutcher and his ex-wife Demi Moore created the wonderful and heroic foundation together, and using many of their own funds, have made an unbelievable difference in the lives of thousands of young girls around the world.

During an interview, Ashton admitted that, “I have a hard time talking about this issue without being emotional.”


Ashton’s compassionate heart has led him to do something about the 20 to 30 million slaves, according to the U.S. state department, that exist in the world today. It’s possible that his previous career as a model opened his eyes to many unseen and not talked about things related to prostitution and human trafficking that exist in the world, and now that he’s achieved a great level of success, he’s doing something about it.

There are a lot of people working hard and using their fame and money to do something more. Kutcher is leading the way in proving that celebrities can help make positive and compassionate changes in the world, and he deserves our love and support.

If you or someone you know needs help, call the National Human Trafficking Hotline toll-free, 24 hours a day, 7 days a week at 1-888-373-7888 to speak with a specially trained Anti-Trafficking Hotline Advocate. Support is provided in more than 200 languages. 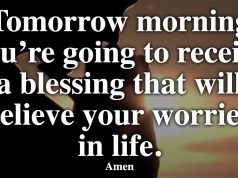 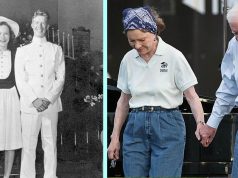 8 Things To Do To Keep Your Man

76-Year-Old Volleyball Referee Bursts Into Tears As Teams Surprise Him With...

Chen Si Spends Every Weekend Saving People From Suicide At The...

August 9, 2020
POPULAR CATEGORIES
All rights Reserved. All trademarks and service marks are the property of their respective owners © Copyright 2017 - Understanding Compassion
Understanding Compassion uses cookies to help us provide, protect and improve our site. By viewing, you agree to our Privacy PolicyOk