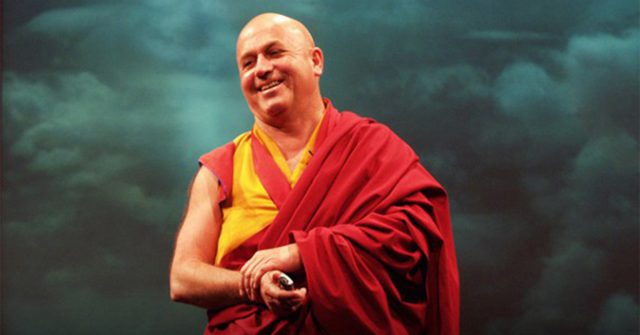 It might not be who you expect it to be, but according to researchers Matthieu Ricard, a French genetic scientist, is the world’s happiest man. The jolly 72-year-old has a PHD in molecular genetics, and later moved to India to study Buddhism. His passion moved from being a scientist, to being a scholar of deep happiness. He is also close friends with the Dalai Lama.

Richard Davidson, a Neuroscientist, conducted research on Ricard’s brain cells by wiring 256 sensors on his skull while he meditated on compassion. The study at the University of Wisconsin generated unexpected results.

According to Richardson, it displayed a significant level of gamma waves ‘never reported before in the neuroscience literature’. These were gamma waves linked to consciousness, attention, learning, and memory.

Daily meditation has heightened Ricard’s ability to be happy. And the main secret to his happiness is compassion.

Aside from these findings, the study also showed a difference in the activity between his left and right prefrontal cortex. There was higher activity in the left cortex enabling him to have a stronger inclination for happiness and a lesser tendency to feel negative.

According to Ricard, “We have been looking for 12 years at the effect of short and long-term mind-training through meditation on attention, on compassion, on emotional balance.”

“We’ve found remarkable results with long-term practitioners who did 50,000 rounds of meditation, but also with three weeks of 20 minutes a day, which of course is more applicable to our modern times.”

Their main findings centered around neuroplasticity, which is the brain’s ability to change or adapt throughout a person’s life. Ricard and other scientists all over the world have pioneered experiments for this study.

Here Are Matthieu Ricard’s 7 tips for learning and practicing meditation:

A healthy mind should act like a mirror – faces can be reflected in a glass but none of them stick. Use the same technique with thoughts – let them pass through your mind but don’t dwell.

2. Focus On Your Breathing 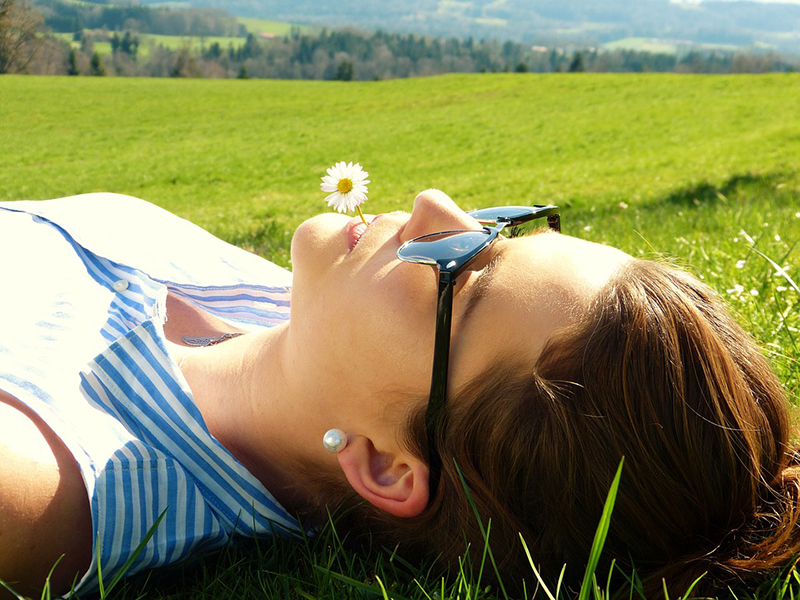 Our mind travels to different thoughts and it is impossible to stop them from always occurring. However, it is possible to control the mind by directing it rather than drifting from one thought to another. Listen to the sound of your breathing going in, and going out. Think of it as directing your mind like a boat, using your focus and by relaxing into it. When you are in control of your mind, you are not a slave to your own thoughts.

3. Stay In The Moment By Feeling The Movement Of The Breath

Being mindful means paying close attention to the vibrations of your breathing as you inhale and exhale. This helps you to focus on the present moment, the ‘now’ rather than drifting off to the past and the future. If your mind starts to wander, you can bring it back to focus on paying attention to your breathing. Aside from this, concentrating on other sounds and the temperature of your environment also helps.

4. Focus On And Cultivate The Love In Your Heart 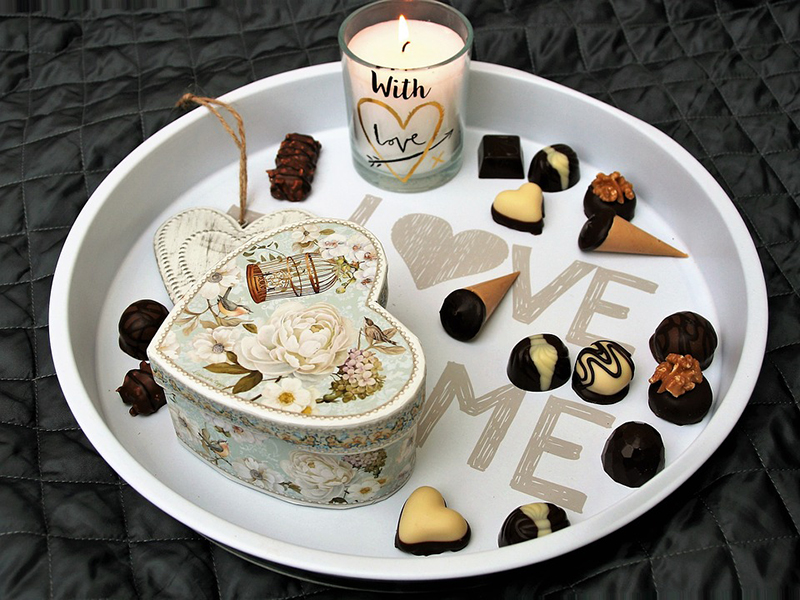 Once you’ve practiced this a while and achieved some skill, you can use it to cultivate qualities such as kindness, or dealing with disturbing emotions. He says everyone has felt all-consuming love but usually it only lasts for about 15 seconds, but you can hold on and nurture this vivid feeling by focusing on it in meditation. If you feel it becoming vague you can consciously revive it.

It is just like when you are practicing playing the piano. The more time you spend practicing, the better you become. Like watering a plant until it grows, practicing regularly will grow your happiness.

6. Find Peace In Not Identifying With Your Feelings 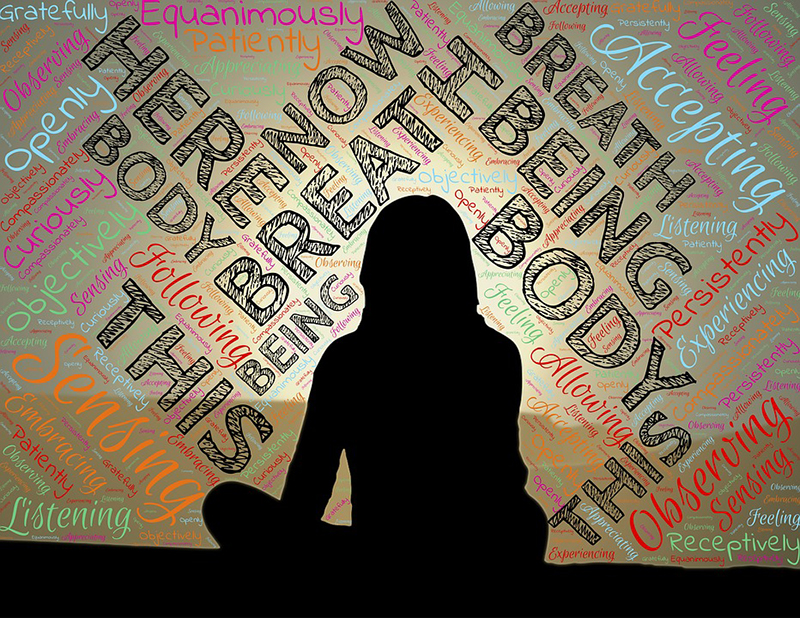 Meditation is also useful in clearing your mind and heart of negative emotions. According to Ricard, when we are aware of our emotions, it is like looking at fire as it burns. You are merely aware of it. You are conscious of it, but it does not mean you are experiencing it. When you are aware of being nervous, the part that is aware is not nervous itself. Experiencing this peace towards the emotions themselves is a great key to maintaining balance and relaxation within the varying emotions that we experience each and every day.

Benefits will appear within a month of practice, as stress levels decrease and general feelings of wellbeing increase. Those who say they don’t have enough time to meditate should look at the benefits: If it gives you the resources to deal with everything else during the other 23 hours of your day; it’s a very worthy and valuable way to spend 20 minutes.

Study Shows That Clutter Causes Anxiety; Removing These 20 Items Will Instantly Improve Your...

Elderly Woman Could Not Afford To Cut Her Grass, So These Kind Men Told...