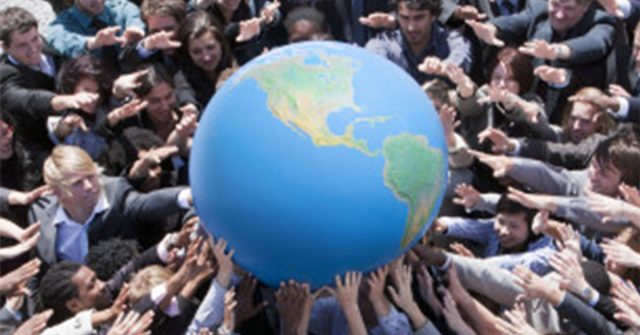 It’s important to avoid letting our personal ideologies and beliefs inform our opinions on matters of economic and social policy. What matters is scientifically observed evidence; what really exists in terms of cause and effect; the truth.

In an effort to study poverty reduction, the government of Namibia, several church charities, and compassionate trade unions decided to fund a universal income project, where an entire poor and poverty stricken community of around 1,000 people was given a guaranteed income of enough money to pay for all of their basic needs; food, shelter, some healthcare, and schooling.

Those who were starving and hungry were able to eat, the poor and homeless did not need to beg for their next meal, children of hardworking parents were adequately given meals and malnutrition diminished. Within the first year, those living in desperate food poverty levels decreased from 76% to 37%, and households eventually dropped to 16%. The government of Namibia took from this report that a national universal basic income would have a dramatic impact on poverty levels in Namibia.

The rate of those engaged in income-generating activities increased from 44% to 55%, thus enabling community members to increase their work, pay, profit, family gain and self-employment. Self-employment alone saw a 301% increase.

Huge Reductions Of Child Malnutrition Took Place: From 42% Underweight to 10% 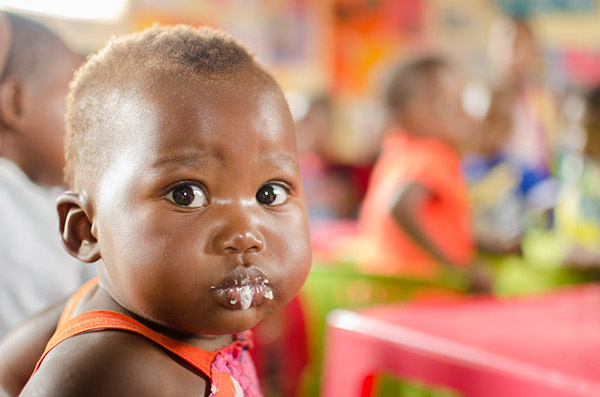 Using a World Health Organization measurement technique, the data showed that children’s weight-for-age improved significantly, decreasing from the alarming rate of 42% of underweight children to only 10% afterwards. Children were no longer starving and being underfed, which is proven to lead to underdeveloped bodies, brains, and lives of ill-health and suffering.

Before the Basic Income Grant project started, nearly half of children did not attend school regularly. Drop-out rates were extremely high as children often had to leave school to work and support their family, and passing rates were only about 40%. After the basic income was provided, more than double the number of parents paid school fees (90%) and nearly all of the children could have school uniforms. Non-attendance which occurred due to financial reasons dropped by 42%, and drop-out rates were nearly eliminated, going from 40% to almost 0%. The ability to have basic needs allowed children to pursue and receive an education; something that has been proven to eliminate poverty long term.

Residents increased how often they visited the medical clinic because they could afford treatment.

A Massive 42% Reduction In Crime

The police reported an incredible 42% decrease in crime, as stock theft fell by 43% and other theft fell by 20%. As Aristotle once famously wrote, “Poverty is the parent of crime,” and researchers from around the world are confirming this truth using actual data. Research, data, studies and statistics have all shown that crime and poverty are directly related to one another, and it’s not hard to understand why:

When someone is extremely poor, and is often on the border between living and dying due to starvation and trying to provide for their family, getting food and meeting their basic needs becomes a priority of survival. As strong willed as we can try to be, the basic human need to survive becomes stronger than any law or rule created by society or by the mind, and a starving person, regardless of their nationality, skin color, or culture will choose to eat and to survive, even if it means taking food that they cannot pay for.

With further research the United Nations concluded that “Poverty is the ferment for crime.” It was also found that there is a higher rate of mental illness among the poor than among the rich, as poverty often leads to extreme levels of stress that negatively affect the body, mind and emotions.

After seeing the high success of eliminating poverty in Namibia, other countries wanted to try similar experiments to see the results it would have.

In India, a similar universal basic income was given, and near similar results were achieved! Improved school attendance and performance, increased economic activity, improvements in nutrition and health, and rather than fighting and stealing, community members began to create a social cohesion and to work together, as stress levels decreased from having their basic needs provided for.

Other countries continue to be inspired by the remarkable results of providing a universal basic income for the poor, as it solves the major problems each country faces: poverty, crime, illness, high birth rates, education, and also improves social cohesion. Lebanon did another similar experiment and found that as economic pressures are reduced, beneficiaries have more time to meet other needs, such as developing mutually supportive social ties, and raising their children.

When it comes to ending poverty, crime, illness, and increasing education, health and social cohesion within society, it’s of utmost importance to listen to science to get the facts, and to avoid letting our personal ideologies and beliefs inform our opinions. The research has shown and repeatedly shown the surprising and truly wonderful benefits that the world can have by guaranteeing a universal basic income. 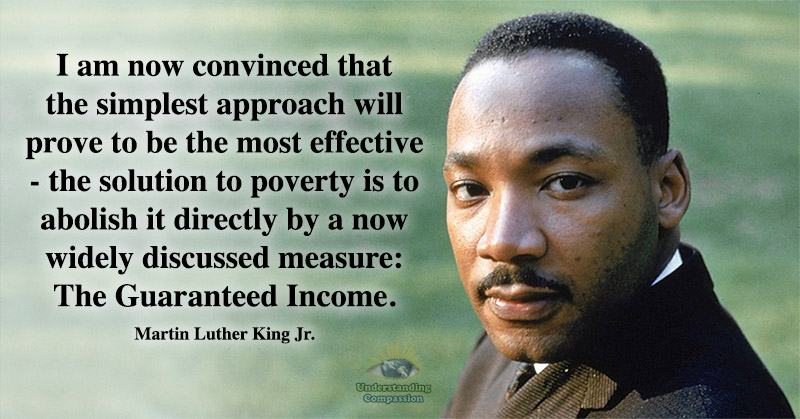 In order to take care of the poor and to make a safer and more compassionate world for our children, it’s important that we listen to what the data tells us; a basic universal income that provides for the basic needs of all people creates the kind of healthy and safe world we want to live in.

Kind Employee Lies Down On Busy Walkway Next To Autistic Child To Comfort Him...

City Lovingly Builds Tiny Village For Homeless Veterans: 50 Tiny Houses Where They Can...

Father Of Three Shares 5 Beautiful Pieces Of Advice On How To Be A...