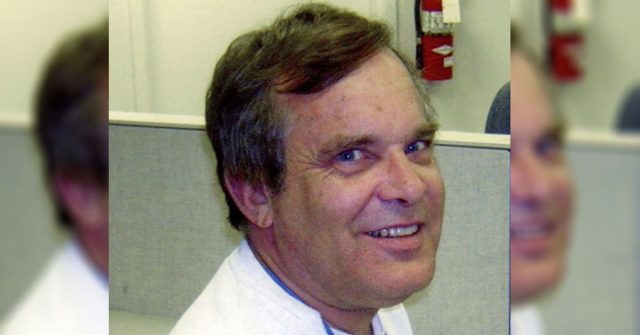 While many people see success as a big house, a fancy car and a life of luxury, social worker Alan Naiman saw success as being able to help children in need.

For over two decades, Alan worked for Washington’s Department of Social and Health Services, and was often found wearing shoes held together with duct tape, driving run down old cars and eating at cheap restaurants. He spent a lot of his time taking care of his brother who had developmental disabilities, and he also helped to foster several children who needed a parent, love, and a place to live.

While never making a six-figure income, he saved most of his money by living a frugal life, and generously left his $11 million dollar estate to organizations serving abandoned, impoverished, sick and disabled children.

“He left it all to charities — mostly to kids, the section of society that couldn’t really help themselves,” his friend Shashi Karan said. Alan passed due to cancer at age 63, leaving a compassionate will to help disadvantaged children.

While originally working in banking, Alan had a change of heart in terms of what he wanted to do with his life after helping to take care of foster children. “He made a career change into social services probably around the time he was fostering,” Washington State Department of Children, Youth and Families spokeswoman Debra Johnson said.

One Washington state charity that helps newborns who were exposed to cocaine, opiates and other drugs received generous donations from Alan throughout the years. “We first became aware of Alan’s generosity last fall when we received a $10,000 donation from him online,” the Center said. “Thinking that large amount might be a mistake, we called him to make sure he had entered the right number of zeroes! Yes, he told us, the donation was right, and there would be more to come in the future.”

Alan ended up leaving $2.5 million to them in his will. He had previously written a letter to the staff explaining how one frantic night in the beginning of his career in social services, he was trying to find a home for a fragile baby, when the charity’s founder came to his office to pick up and help take care of the child.

Alan left a $5,000 donation to a foster care organization called Treehouse, which was a lot of money to them. “Then, shortly after his passing, we learned he would be donating an additional $900,000. The donation is completely unexpected,” Treehouse’s Chief Development Officer Jessica Ross said.

“For someone to live their life the way Alan did — and then leave a legacy like this to so many worthy organizations — is an inspiration,” Ross said.

“We’re so thankful to be a part of this. What a generous, loving man.” 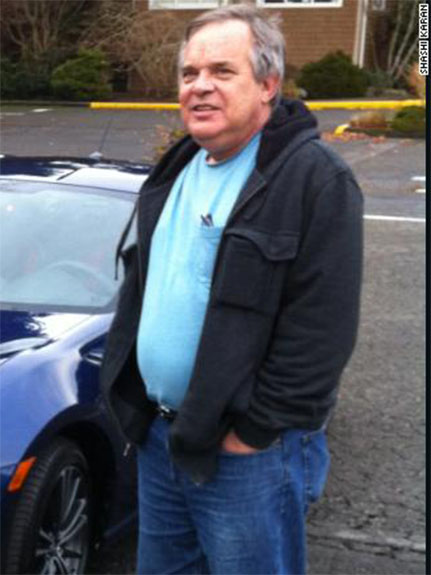 You don’t have to be a millionaire to make a difference in the life of those in need. Many loving charities are looking for volunteers, small donations, foster parents or even extra clothes. Even taking a little time to sit down and share a smile with someone who needs love can help them get through their day. The kindness you give is never forgotten, and is what we need to help heal this beautiful world.

A post shared by Understanding Compassion (@understanding_compassion) on Jan 5, 2019 at 9:48pm PST

While Stuck In An Elevator, This Kind College Student Became A Human Chair For...