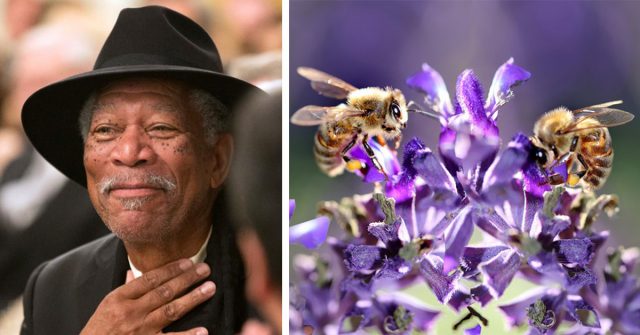 The beloved Morgan Freeman is a film director, philanthropist, and one of the greatest actors of our time, and he now has another title being attributed to his name; Beekeeper.

The Shawshank redemption star decided to convert his entire 124-acre Mississippi ranch into a bee sanctuary, with the mission of helping to counter the decreasing population problem of our fuzzy little pollinators. Morgan first began beekeeping in 2014, and after his first few weeks he appeared on the Jimmy Fallon show and discussed his new hobby.

During the interview he explains his motivation and the importance of saving the wild bees on our planet:

“There is a concerted effort for bringing bees back onto the planet…We do not realize that they are the foundation, I think, of the growth of the planet, the vegetation…” Morgan explains. 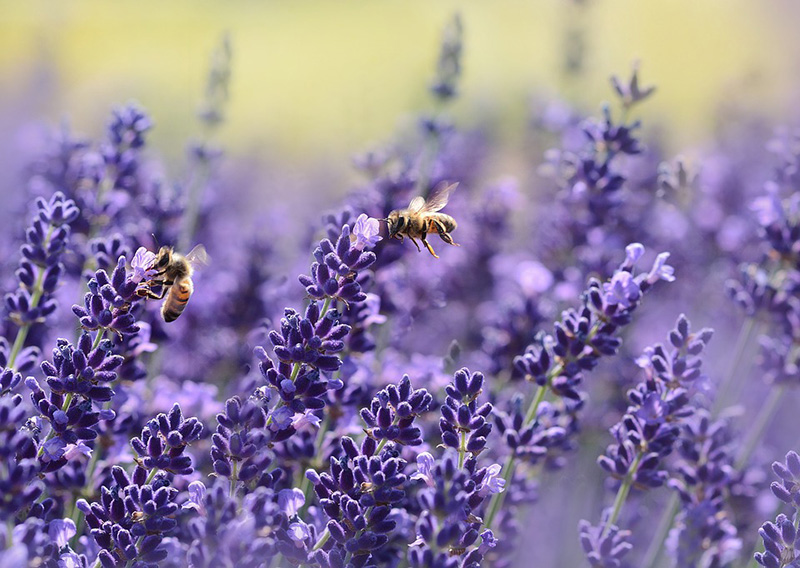 The 81-year-old actor shares how he imported 26 beehives from Arkansas to his new sanctuary in Mississippi. The bees are still getting used to the environment and finding food from flowers, and in the meantime Morgan himself personally feeds the bees sugar water.

Morgan mentioned that he also doesn’t wear a bee suit while he feeds the bees; inserting sugar water into each of the beehives, and not a single bee has stung him. He said that he also has no plans of harvesting their honey or in doing anything to disturb the beehives for profit.

“They haven’t [stung me] yet, because right now I’m not trying to harvest honey or anything, I’m just feeding them… I think they understand, ‘Hey, don’t bother this guy, he’s got sugar water here.'” Morgan said.

He also helps in planting a large amount of magnolia trees, lavender, clover and other plants which are bee-friendly. He hopes that the little bees will feel at home at his ranch. 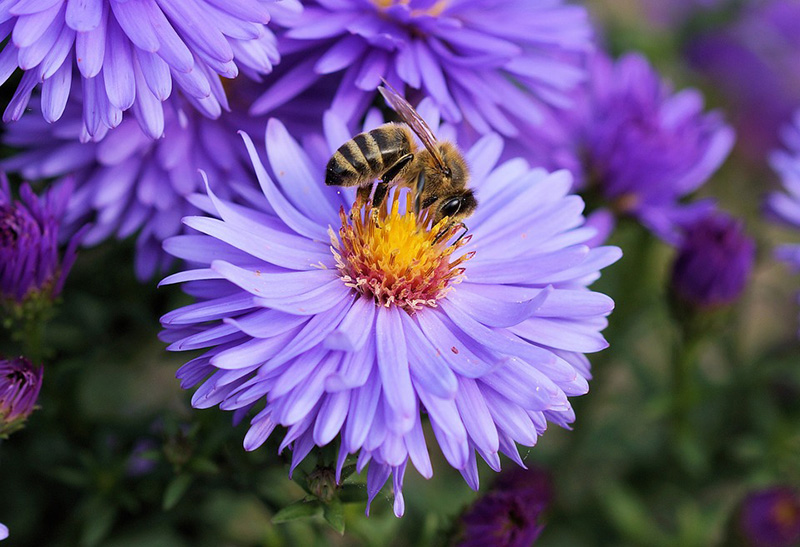 Morgan Freeman’s compassionate efforts couldn’t have come at a better time. The Environmental Protection Agency has notified the public of a Colony Collapse Disorder (CCD) as a main cause of the decline of bee populations nationally during the past five years.

Human related activities such as pesticides, insect resistant genetically modified crops and habitat loss are primary factors responsible for CCD. The U.S. government has also recently and surprisingly lifted the bans on the use of bee-killing pesticides, which is a move contrary to what the public desires.

If decreases in the wild bee population continue, numerous potential ecological and agricultural issues can arise, due to the fact that our fuzzy little friends are key plant pollinators for plants around the world. Data from Greenpeace states that domestic and wild honeybees are responsible for 80% of worldwide plant pollination. 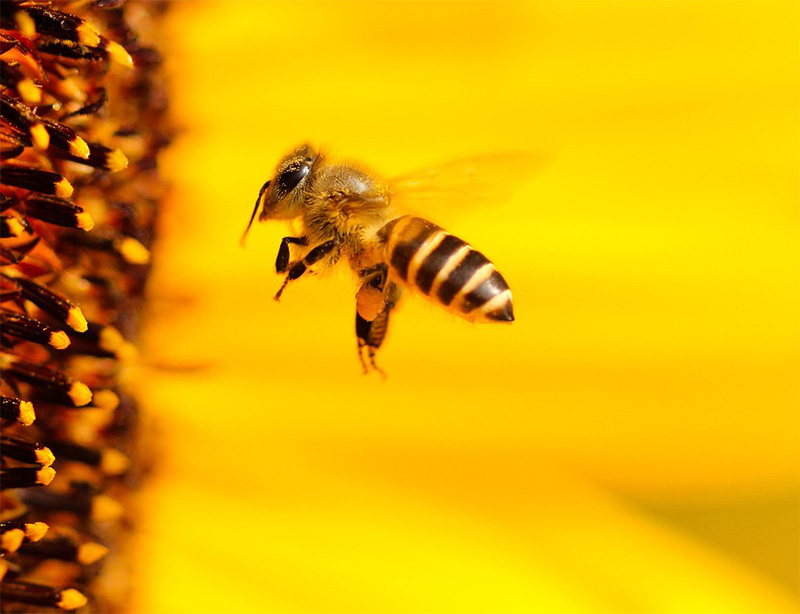 Greenpeace explains that we can take three significant steps to protect our wild bees: 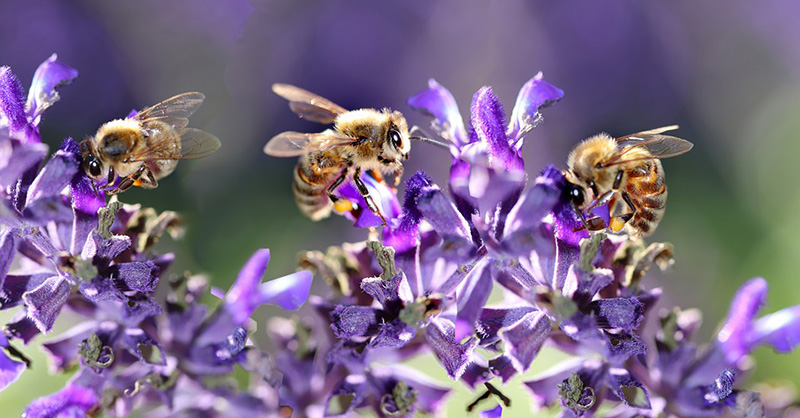 We truly appreciate Morgan Freeman’s kind and loving heart for doing what he can to save our precious honey bees. If his example inspires you, find out what you can do in your community to help our fuzzy little friends continue to keep our beautiful Earth’s ecosystem alive and well.

Please share this story with your friends and family, and let’s all do what we can to to save the honey bees!

Watch this clip from Morgan Freeman’s interview on The Tonight Show with Jimmy Fallon as he talks about his adventures in beekeeping:

A post shared by Understanding Compassion (@understanding_compassion) on Jun 10, 2019 at 1:45am PDT

Kind CEO Gives His Own Car To A Student Who Walked 20 Miles To...

Kind Mother And Step-Mother Both Walk Her To School, Making Her Happiness The Priority

Kind 11-Yr-Old Grew Her Hair Long For Six Years To Donate To One Of...