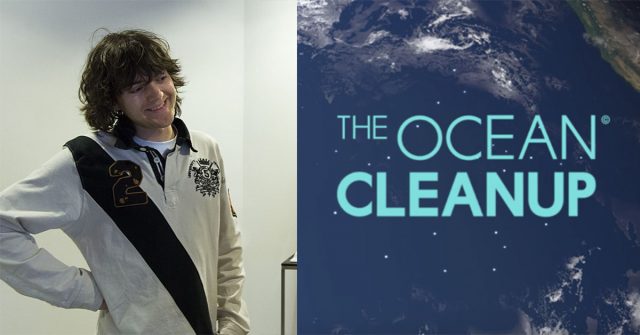 If you’ve been to the beach lately, it’s likely that you’ve seen the large amounts of trash and garbage that are continuously washing up on them from the ocean. Scientists have estimated that within the next 50 years at our current rate, the amount of plastic in the oceans will exceed the amount of fish, which is quite an alarming fact. 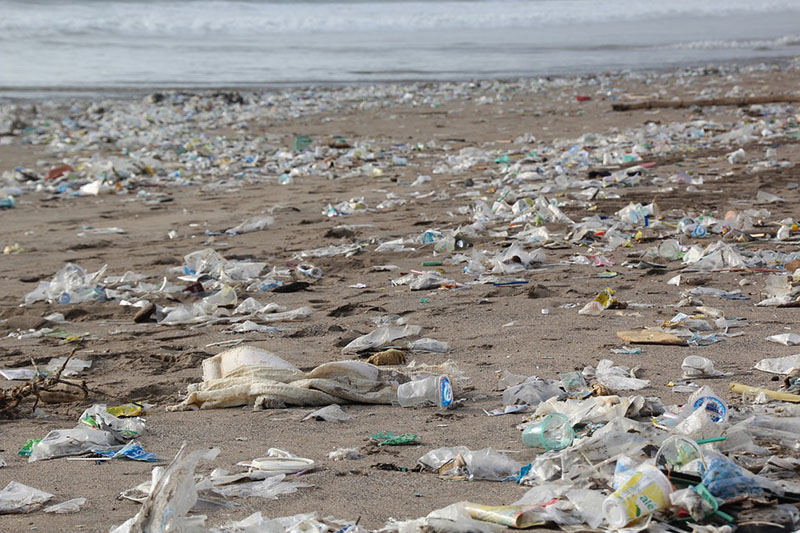 With 165 million tons of plastic already in the ocean, it is quite challenging to think of a much needed solution in order to protect our oceans and life on Earth. As much as 90 percent of all seabirds worldwide now consume plastic as part of their diets, according to a 2015 study. It’s even a problem in Antarctica. 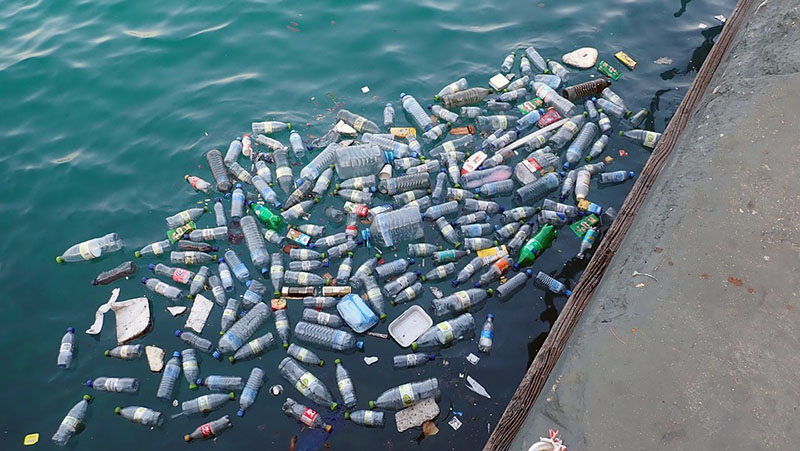 When only 16 years old, the compassionate Boyan Slat decided he wanted to do something to make a difference, even if it was something small. He began studying where plastic comes from that goes into the oceans, what happens to the plastic once in the oceans, and how can we remove that plastic from the oceans.

Boyan discovered that the plastic on the oceans tend to collect on shorelines, and also in circular currents within each of the world’s oceans. He created a team, and him and his friends spend years mapping the great Pacific garbage patch, which is a collection of circulating plastic in the Pacific ocean between the size of Texas and Russia.

Boyan discovered that he could cleanup the plastic, but they needed a way for all of the plastic to come together so that it could be extracted. He found that the easiest way to do this, is to create a large artificial shoreline of floating barriers at the center of each of the world’s plastic garbage patches. These allow the plastic to build up at certain spots, where then boats can come by and collect all of the plastic easily.

The plastic is then brought back to recycling plants, and melted down into small plastic beads that can be sold to plastic companies to use again.

After receiving more than $2 million in funding from people who understood and loved his brilliant idea, he’s started to make amazing progress in terms of saving the oceans for all of us and our children. This Compassionate 22-Year-Old Has Created A System To Remove 50% Of The Pacific Ocean’s Plastic Within 5 Years!

With the younger generation growing up in a world which has been ravaged by industrialism and materialism, we are so lucky and extremely grateful to have bright young activists and problem solvers such as Boyan Slat.

Watch the video below for a short but very well done documentary of Boyan’s project The Ocean Cleanup.

This week try to help clean up some local trash in your area, and begin to recycle if you haven’t already started. Our planet needs wonderful people like you to help out in little ways so that we can make a big difference together. You are loved.

Fun Test: The Mountain You Choose Reveals Part Of Your Unconscious Personality