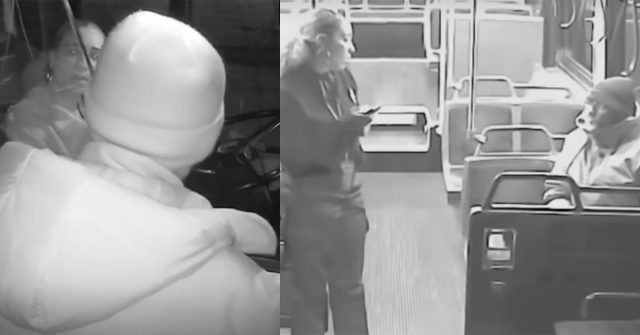 On a very cold winter night, a man who had recently become homeless had no place to go. He boarded a bus with the hope of staying warm, and he found a compassionate bus driver who helped him when he needed it most.

Richard had recently become homeless after the house he was staying in was condemned. He had been staying on the streets for about a week, but when temperatures dropped below freezing he didn’t know what to do. He got on a bus and asked the bus driver, Natalie Barnes, if he could ride along during the night to stay out of the cold. She agreed and got to know Richard while they spent 6 hours driving around town.

She offered to buy Richard dinner, to which he said, “Oh, no, no, no, no, no,” but she went out anyway on her break to the University of Wisconsin-Milwaukee and bought him some food. Richard was moved by her kindness.

“Now I don’t know what to say, but to say thank you,” he said. He also said he would pay her back, but Natalie refused and told him, “I want to help you.”

On her next break, Natalie contacted one of her friends and together they were able to help find temporary shelter for Richard. Richard and Natalie became friends as they continued their ride. Natalie provided her cellphone number for him to contact her in case he needed anything, and also so that he could check-in with her to let her know how he is doing. “Keep me posted,” she told Richard. “Let me know what happens — even tonight.”

“We talk every couple of days and he thanks me every time he talks to me for helping him,” Natalie told ABC. “He calls me his little guardian angel. I’m happy to say that he’s progressing well.”

Natalie is known for for regularly helping others through kindness. She often brings extra peanut butter and jelly sandwiches on the bus to share with homeless and hungry passengers. Since being hired by the Milwaukee City Transit System (MCTS), she has received three commendations for outstanding service.

“Natalie’s kindness, compassion and respect for this man in need are what MCTS excellence is all about,” Milwaukee County Executive Chris Abele said. “Natalie demonstrated what we all need to do to fight homelessness: to look out for each other, to care for each other and to work together. I’m deeply grateful for Natalie’s actions.”

“They don’t have anywhere to go… They need help. They should have basic necessities like food and like clothing just to survive,” Natalie said.

“At some point in our lives, everybody needs help. I wanted to do what I could to help Richard in some way.” 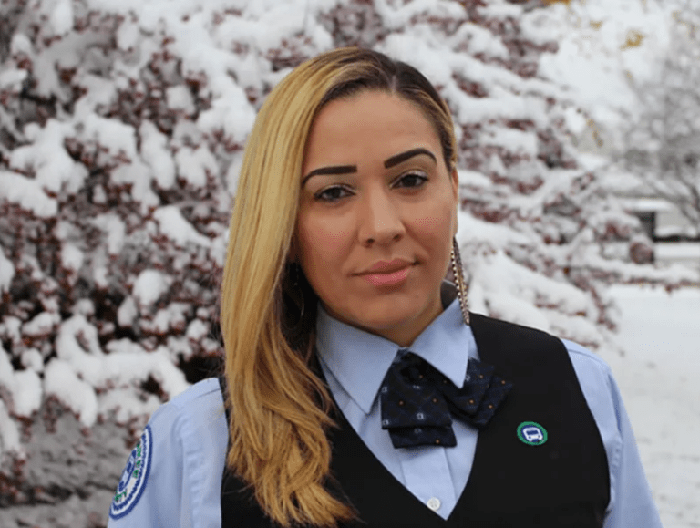 Natalie’s kindness and compassion for Richard teaches us how we can all do a little extra to help the homeless in our communities.

Watch the video below from the bus camera showing Natalie’s kindness for Richard:

See Also: Kind Bus Driver Buys Hat And Gloves For Crying Cold Student And Delivers Them To Him In Class

A post shared by Understanding Compassion (@understanding_compassion) on Apr 18, 2019 at 1:22am PDT

8 Phrases You Should Never Use When Talking To Children, Psychologists Warn