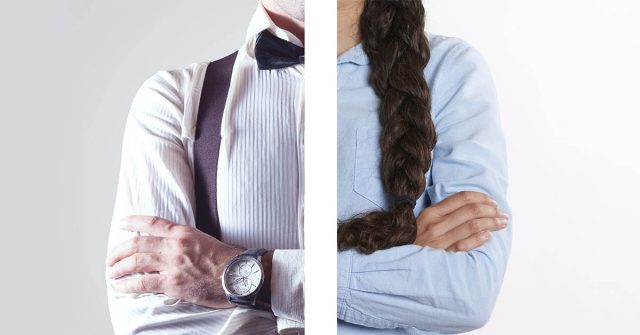 Each year in the beginning of April we recognize Equal Pay Day: the symbolic day dedicated to raising awareness of the gender wage gap. This date symbolizes how far into the year the average woman has worked “for free” compared to her male coworkers, regardless of experience or job type. The exact day differs year by year, but the symbolism is clear: women are generally not compensated fairly compared to men for the work that they do.

1. Women earn just 79 cents for every dollar made by men.

3. While the wage gap is closing, wages are not estimated to be equal for another century; until 2152.

4. The Equal Pay Act of 1963 made it illegal to pay women less than men for doing the same work, yet because of a lack of transparency when it comes to wages, this form of discrimination still happens on a large scale.

5. If the gender wage gap was eliminated, poverty among working women would decline by more than half in most of the United States. 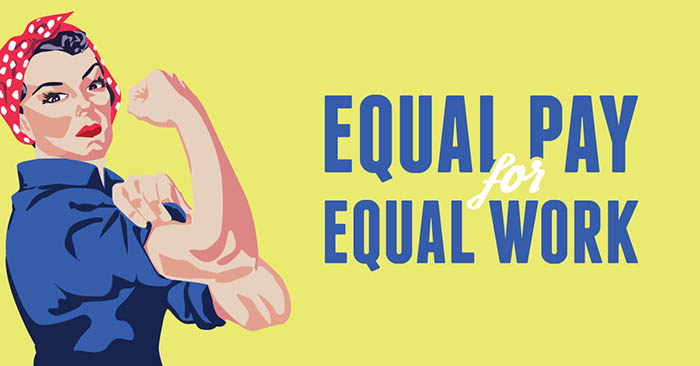 6. The recently introduced Paycheck Fairness Act would make wages become more transparent at companies and would require employers to prove that any differences in pay among men and women, while doing the same work, were actually related to qualifications. It would also block companies from retaliating against employees who bring up any wage concerns.

7. The percentage of the gender wage gap varies from state to state, for example in North Carolina women make 86% of what men do, while in Wyoming they make just 64% of what men do.

8. In 2016 in Iceland, women began protesting the wage gap by going on strike, which led to the country’s five year plan to fully create paycheck equality. In Australia, women have begun walking off the job at 3:20pm, as any time worked after would be work done for free.

9. Even though black women are now America’s most educated demographic, they still receive on average $20,000 a year less than white men.

10. Women are paid roughly $419,000 less over their lifetimes than men for doing the exact same amount of work.

For many countries it will take more than 200 years to see gender parity at their current rates, but there is hope. New organizations have been working hard to greatly decrease the amount of time it will take to achieve wage equality.

The International Smart Advancing Women (iSAW) organization is working to strengthen the position of women globally as a strategic talent pool and enhance each individual’s career. They have a big, bold and brave ambition to make a dramatic impact for women in the workplace and to contribute to narrowing the gender equality gap globally. This is done by providing awareness on gender equality at a local, regional, and global level; arming members with the latest business knowledge in their industry and function; building their personal power; and creating an expansive online international network for women to succeed in a bold new world in a bold new way.

“I choose to challenge that gender equality will not be achieved within 100 years,” asserts Nancy Speidel, iSAW Founder and CEO. “We all know the power of technology can change the world; iSAW is excited to be partnering with Unily to launch our LIFT platform, bringing the full force of Unily’s award-winning digital technology, converted to multiple languages, to address gender inequality in the workplace in a way never done before.”

iSAW is currently working with nine universities and more than 300 students to support its efforts and create content for its GRID – Gender Research Insights Database. If you would like to learn more about iSAW and how you can help the world achieve gender wage equality, please visit iSAW.org

We all have a part to play in helping to ensure equal pay for equal work. Together, let’s make sure that women from around the world are all treated and paid equally in the 21st century.

27 Famous Japanese Proverbs And Zen Quotes About Life To Guide You On The...