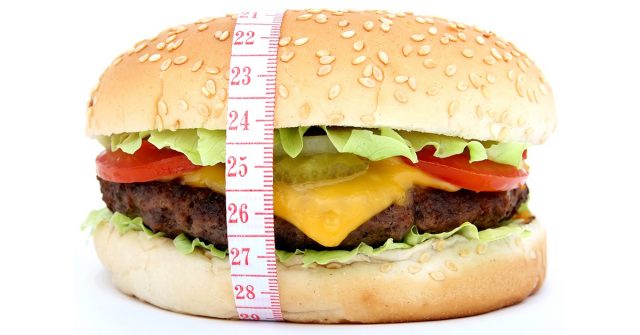 The Canadian Mental Health Association defines anxiety as a condition that can seriously impact our lives and how we think, feel and act. They explain that a panic attack, which is one of the expressions of anxiety, is a feeling of sudden and intense fear that will last for a short period of time.

We all feel a natural level of nervousness or worry at certain times in our lives. This type of anxiety can be a helpful feeling when it motivates us or warns us of danger. An anxiety disorder, on the other hand, causes unexpected or unhelpful anxiety that seriously impacts our lives, including how we think, feel, and act.

Certain foods and drinks have also been found to trigger or contribute to anxiety or depression. So if you or someone you know suffers from anxiety, then consider removing these 5 foods from your diets and enjoy the resulting relief and sense of peace that follows.

5 Foods To Avoid If You Have Anxiety 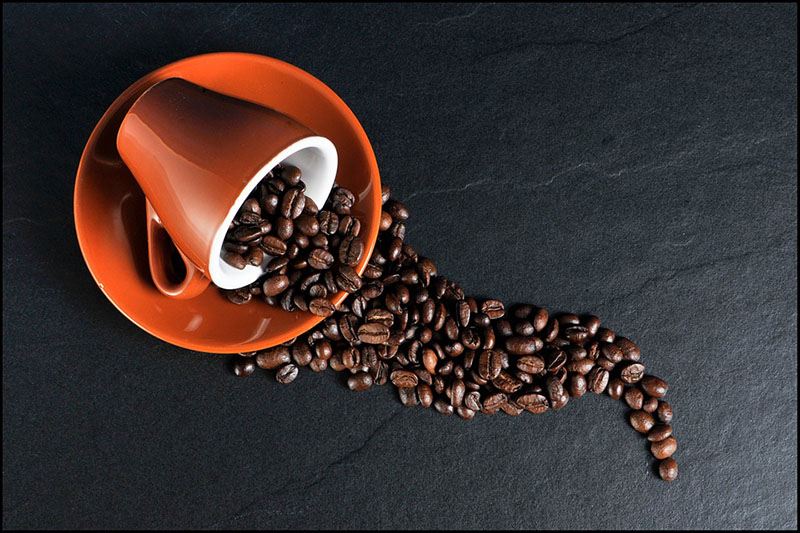 Most everyone is aware that caffeine is mostly present in coffee, energy drinks, pre-workout supplements and certain teas. Dietitians of Canada explains that caffeine excites the nervous system and has the ability to improve alertness for short periods of time. With this in mind, the Canadian Mental Health Association states that when an individual is suffering from anxiety, specifically panic attacks, they can experience a racing heart and shortness of breath; two conditions also created by increased caffeine consumption.

Dr. Roland Griffiths of the department of psychiatry and neuroscience at Johns Hopkins University School of Medicine explained in an interview that caffeine can trigger and even worsen anxiety and panic disorders because it can cause jitters, irregular heartbeats, nervousness, and headaches. The results of combined research led the National Institute of Mental Health to recommend that people suffering from anxiety disorders should avoid caffeine. Psychologist Norman B. Schmidt Ph.D., after years of experience helping individuals regain emotional balance in their lives, also explains that, “If you tend to be a high-strung, anxious person, using high doses of caffeine can be risky.”

The American Addiction Centers explain that while this leads to serious further problems, some individuals resort to alcohol consumption in order to try and deal with anxiety. Some assume, that because alcohol is a depressant and often has a sedative effect on people, it could be used to relax heightened feelings of anxiety. But the National Center for Biotechnology Information explains that consuming alcohol in an attempt to reduce anxiety backfires on people the majority of the time. They report that prolonged alcohol consumption causes and increases anxiety, making alcohol a harmful choice for those wishing to be free from the stress of anxiety.

Further, the Anxiety and Depression Association of America states that around 15 million U.S. adults, or 7% of the population, experience a social anxiety disorder in any given year. They report that roughly 20% of people with social anxiety also suffer from and partake in alcohol abuse. Based on the reality of research, if you are suffering from social anxiety it is definitely best to stay away from alcohol. For those wanting to replace alcohol with a healthy solution to managing anxiety, many people report that daily exercise, yoga, meditation and the practice of self-compassion can yield beneficial results and much needed relief. 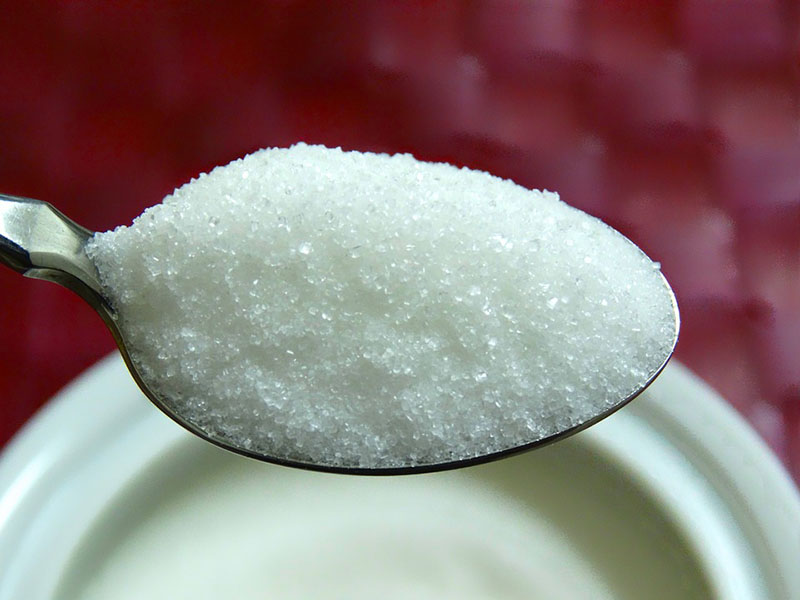 The Standard American Diet, which is full of sugar and fat, does not necessarily cause anxiety but it does appear to worsen the symptoms of anxiety and also impairs the body’s natural ability to cope with stress. Individuals who suffer from panic attacks tend to be hyper-alert to signs of impending danger. Sugar can cause blurry vision, difficulty thinking and fatigue, all of which can and often are interpreted as signs of a panic attack, thereby increasing worry and fear. A sugar high and the following energy low can cause shaking and tension in the body, which makes those suffering from anxiety feel worse.

Research has proven a correlation between sugar intake and anxiety. In a 2008 study, rats that consumed sugar and then immediately went without food displayed anxiety, and in a 2009 study, rats fed sucrose compared to high-antioxidant honey were more likely to suffer from anxiety. While dietary changes alone cannot cure anxiety, they can certainly minimize symptoms, boost natural energy and improve the body’s ability to cope with stress.

Trans fat, also known as hydrogenated fat, is considered one of the most unhealthy elements in a diet, but what many people don’t know is that consuming it also can cause a negative effect on our emotional states. According to a 2011 study, trans fat is associated with an increased risk of depression. 12,059 graduate students who were initially free from depression completed a food frequency questionnaire to assess their intake levels of different types of fats. They also completed a follow-up questionnaire around six years later and found that a detrimental relationship existed between trans fats intake and depression risk, whereas small inverse associations were found for monounsaturated fatty acids, polyunsaturated fatty acids and olive oil.

Researchers found a substantial relative increment (48%) in depression risk among the highest category of intake. Researchers added that one of the reasons trans fats could increase depression symptoms is because of inflammation and altered functioning of the endothelial cells which line the blood cells.

Celiac Disease, which is an immune-mediated disease dependent on gluten, was reported to be associated with depression and other related mood disorders, according to a study published on PubMed. Another study from PubMed found that elderly participants who were gluten sensitive were twice as likely to be diagnosed with depression when compared to the control group. While not everyone is affected by the intake of gluten, it may be worth a try to remove it from your diet for 2-4 weeks and notice if any positive changes take place.

It’s always recommended to consult a professional dietitian, doctor or nutritionist in order to create a specific diet plan if you’re serious about lessening the symptoms of anxiety.

Sending you many loving vibes of relief, peace and rest.

15 Interesting Qualities People Who Everyone Likes Have In Common

Which Part Of Your Body Do You Wash First? Here’s What That Says About...