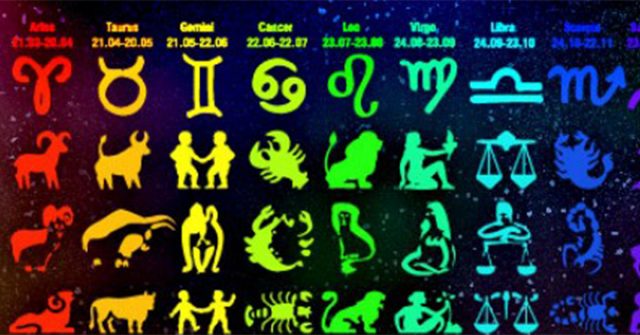 Intuition is the ability to understand something instinctively, without the need for conscious reasoning. With millions of years of evolution in our DNA, there are many things we can subconsciously pick up on that have helped our ancestors survive.

Those gut feelings and ‘knowings’ about a choice to make, or where to go, and so on can be inner messages from your intuition sensing something and wanting to direct your action.


The age-old saying, “Listen to what your heart says,” and “Follow your heart,” have been passed on in numerous cultures throughout the world and history. The Greeks themselves considered the heart to be the seat of rationality.

The use and understanding of intuition varies from person to person, as some say that their intuition has lead them to good decisions in the past, while others seem to not acknowledge its existence at all.

C. Joybell C., the top author of Goodreads says that, “The differences between people lie in their use of these senses; most people don’t know anything about the inner senses while a few people rely on them just as they rely on their physical senses, and in fact probably even more.”

Here are the five most intuitive signs:

Virgo’s are perfectionists. They have a keen sense for beauty and their attention to detail makes it easy for them to spot errors and imperfections.

Their intuition plays a strong role in fully comprehending an object or issue. Their gut doesn’t leave anything to chance, and they are rational enough to figure things out.

This combination of perfectionism, rationality and a strong intuition makes them the strongest possible editors and censurers, who can find any error quickly and with ease. When they combine their hearts and love into their intuition, then they can begin using this ability to detect the paths in life that can fulfill their heart’s desires.

They are warriors and have an inner sense that can spot competition and conflict.

Often having experience from martial arts, action movies and conflict management gives them the desire to not only seek out these types of conflicts, but to get through them unharmed thanks in part to their strong intuition.

As some would think this shows a lack of proper concern for their safety, they are able to navigate through challenging situations with ease thanks to the great judge of character they get from their intuition. Intentions and opinions are easy interpreted, without the need to think too hard on it.

Pisces are naturals at forming friendships and bonds. Reading people comes easily to them, so whether it’s choosing the type of conversations and activities in order to develop a new friend, or how to win often playing poker, their ability to see into others using their intuition helps them greatly.

While having many deep connections, they can also be wary of physical and emotional contact. They quickly perceive if another is overly negative, and tend to stay away from them.

Safety and the comforts of living are quite appealing to Pisces, and trust is greatly valued in relationships. Their charisma is a beautiful flow of their mixture between people reading and intuition.

While often desiring freedom more than a confining commitment, intimacy comes natural to them.

Gemini dislike conflicts in relationships and usually would rather stay calm, walk away and avoid fights rather than try to argue their points across.

Their intuition is fine-tuned and can sense a coming conflict far before it happens, and when it does come, they are likely not to be there. Highly intelligent people, their combination of smarts and non-commitment make their use of intuition one that keeps them in a safe space as often as possible.

Their connection to nature and the universe is one of the strongest of all of the signs, and their strong intuition often develops due to their deep appreciation of the world around them.

Being impulsive and extreme at times, they’ve learned to use their intuition to make quick and correct decisions, which often leads them to advance very far in life.

Good friendships can be rare, as not everyone can keep up with them. But be sure that having an Aquarius as a friend means that you’ll probably be led by them to the best situation possible for whatever activity you pursue together.