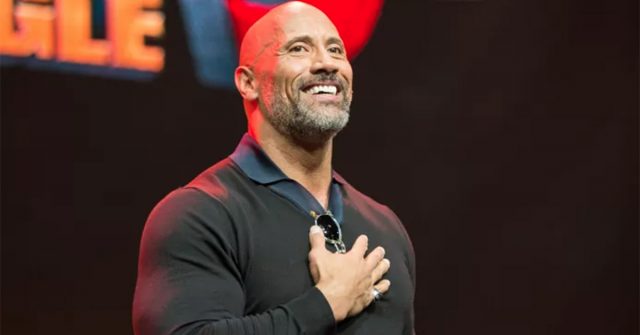 Dwayne Douglas Johnson, also known by his famous ring name “The Rock” is an American semi-retired professional wrestler, actor, and producer. Dwayne rose to the top of Hollywood as one of its highest paid actors through his strong dedication, work ethic, and incredibly kind heart.

Recently he’s chosen to act in many positive and good feeling movies, and if you didn’t already know, he was the voice of ‘Maui’ in Disney’s incredible recent hit Moana. Dwayne Johnson has begun to urge people, mainly men, to not be ashamed or afraid of opening up about their struggles with depression. He said that we all go through the sludge, and that depression is something which never discriminates. “You are not alone” he also said.

The actor from “Jumanji: Welcome to the Jungle” opened up to his loving fans in an interview where he talked honestly about his struggles as a teenager after his dear mother attempted suicide, and also during temporary setbacks during his life.

“Struggle and pain is real,” he said. “I was devastated and depressed.”

Johnson hit a low point, he said, when injuries shattered his dreams of playing professional football. He was let go from the Canadian Football League within his first year of signing, and shortly after that, his then-girlfriend broke up with him.

“I reached a point where I didn’t want to do a thing or go anywhere,” he said. “I was crying constantly.”

“Took me a long time to realize it but the key is not to be afraid to open up. Especially us dudes have a tendency to keep it in. You’re not alone.”

The famous star also mentioned that while he and his mother have “healed” after their own struggles, it is essential that people know that there are places where they can turn for help.

“We both healed, but we’ve always got to do our best to pay attention when other people are in pain. We have to help them through it and remind them they are not alone,” the Rock said.

While on a press tour for his film “Rampage,” Dwayne opened up about painful memories from his past. He posted a picture on Instagram of him standing in front of a tombstone on the set of his HBO show “Ballers.”

In the caption of his post, Johnson wrote that the scene was about his character’s brother committing suicide. “We’ve all been there on some level or another,” he said. He explained that his mother attempted suicide when he was 15 by walking into oncoming traffic. Johnson said he pulled his mother to side of the road.

Not your typical scene on our comedy #ballers, as I cracked a beer open toasting my character’s brother, William who committed suicide. Got me thinkin’ though bout how many of us have been affected by suicide of our friends, family. Struggle and pain is real. We’ve all been there on some level or another. My mom tried to check out when I was 15. She got outta the car on Interstate 65 in Nashville and walked into oncoming traffic. Big rigs and cars swerving outta the way not to hit her. I grabbed her and pulled her back on the gravel shoulder of the road. What’s crazy about that suicide attempt is to this day, she has no recollection of it whatsoever. Probably best she doesn’t. Shits of a scene to shoot – didn’t like it – but it did reminder that we always gotta do our best to really pay attention when people are in pain. Help ‘em thru it, get ‘em talkin’ about the struggle and remind ‘em that they’re not alone. We got lucky that day when I was 15 and that ain’t always the case.


After seeing the massive support he received from his fans for talking about depression, he continued with this follow-up post.

Got tons of responses to this. Thank you. We all go thru the sludge/shit and depression never discriminates. Took me a long time to realize it but the key is to not be afraid to open up. Especially us dudes have a tendency to keep it in. You’re not alone

If you or someone you know is experiencing depression, encourage them to open up about their struggles, and let them know they are not alone, and that they are loved. We all experience difficult times in our lives, and it’s important to let anyone and everyone know in their darkest moments that they are loved, and that help is available. Lifelines and counselors are always available to help and can make a real difference in helping our loved ones cope and get their lives back on track. 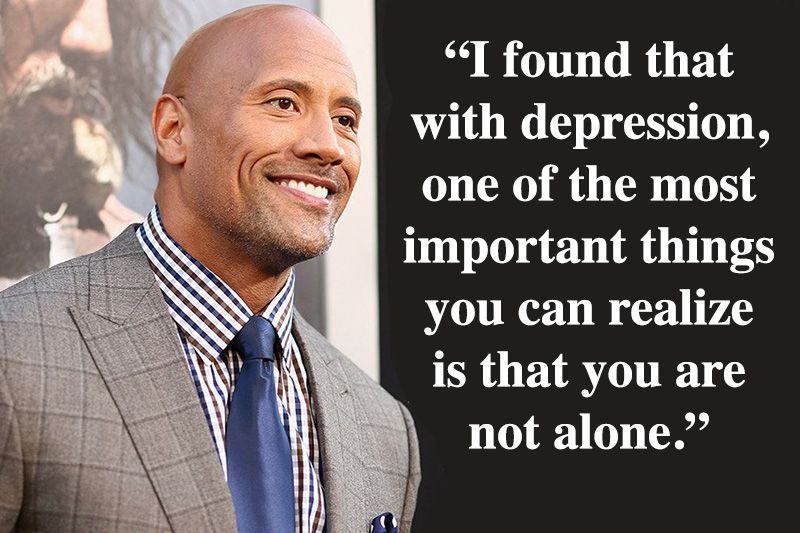 “I found that with depression, one of the most important things you can realize is that you are not alone.”

Bee Populations Are Increasing in Many States: With Maine Seeing A 70% Rise in 2 Years 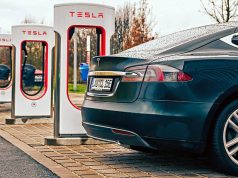 Tesla Is The Future: Tesla’s Vision To Create A Green And Sustainable World 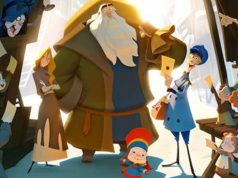 4 Heartfelt Lessons Of Kindness From The Netflix Christmas Movie ‘Klaus’

86-Yr-Old Sent The Sweetest Unprompted Letter To Man Who Sold Him...

January 10, 2021
POPULAR CATEGORIES
All rights Reserved. All trademarks and service marks are the property of their respective owners © Copyright 2017 - Understanding Compassion
Understanding Compassion uses cookies to help us provide, protect and improve our site. By viewing, you agree to our Privacy PolicyOk