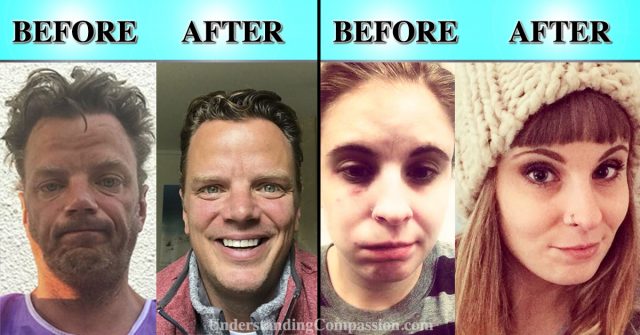 Most of us have been led to believe that having one or two glasses of wine each night doesn’t lead to any negative side effects, however a recent study takes issue with that. The study claims that approximately 5% of cancers can be directly linked to alcohol use. While this is a relatively low percentage, it’s still significant and avoiding alcohol altogether would completely eliminate these alcohol related risks of cancer.

Drinking on a regular basis can lead to other serious health problems as well, including diabetes, high blood pressure (hypertension), heart disease and more. Social drinking has traditionally been viewed as acceptable, for example, toasting the bride and groom with a glass of champagne at weddings and when coworkers often go out for a drink after work to “unwind.” Because drinking is commonplace at most social gatherings, many of us are not sure how to avoid it, and are also unaware at how much we could benefit if we did.

Below, science explains the numerous healthy changes experienced in the body when making the decision to stop drinking alcohol.

The body undergoes these changes when going 1 to 4 weeks without a drink:

“The simple act of taking a month off alcohol helps people drink less in the long term; people are reporting one extra dry day per week,” explains Dr. de Visser.

“There are also considerable immediate benefits: 9 in 10 people save money, 7 in 10 sleep better, and 3 in 5 lose weight,” he added.

Have you noticed any health benefits from giving up alcohol for 4 weeks?

Stay healthy. You are Loved.

See Also: 14 Remarkable Before and After Photos of People Who Quit Drinking

A post shared by Understanding Compassion (@understanding_compassion) on Mar 15, 2019 at 1:37am PDT

Fun Test: The First Word You See Reveals A Lot About Your Personality

Kind Man Paid Off The Student Loans Of Entire Graduating Class; Only Asked They...