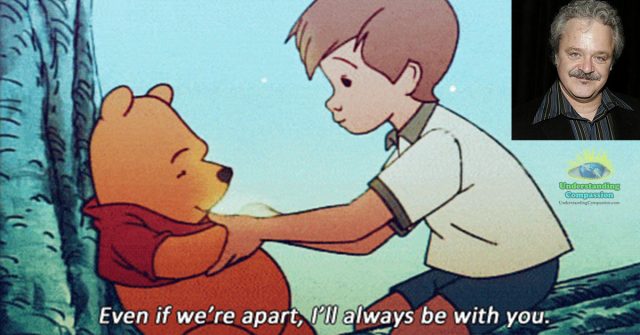 Jim Cummings, the voice of the real Winnie the Pooh, spends his free time calling the children living in hospitals and in cancer wards in order to bring happy smiles to their beautiful faces.

The voice of Pooh Bear is quite unique and unmistakable, and when a child fighting a big battle hears it, they regularly light up with joy.

“One child that I called was dying of cancer,” Jim explained. “Pooh called her, and she started to giggle. Her mother was in tears, just crying. She said that was the first time her daughter had smiled in six months.”

Jim also reaches out to children who aren’t sick by using the beloved voice of Pooh Bear. He recalled one time when he spoke with a little boy with autism.

“He asked me to do all the voices, even small parts that I had done — extraneous characters. Then his mother, crying, got on the phone and said, ‘He doesn’t speak.’ I said, ‘He’s been speaking for over an hour.’ And she said, ‘No, my son doesn’t speak — he’s never spoken this much before.’ I videotaped this for his doctor.”

Jim feels blessed that he is able to do something to help the children and their families;

“Just bringing a respite, however brief, and perhaps a smile and giggle or two, means so much to the child and their family. I consider it a true blessing to be able to do that,” Jim said. 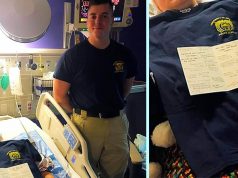 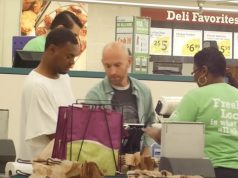 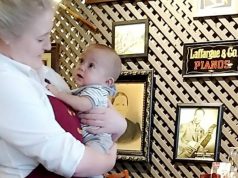 This Kind Man Bought A Stranger His Coffee, Told Him He Is Blessed And...

Kind 8-Yr-Old Asks Mom To Stop Car So He Can Help An Elderly Woman...