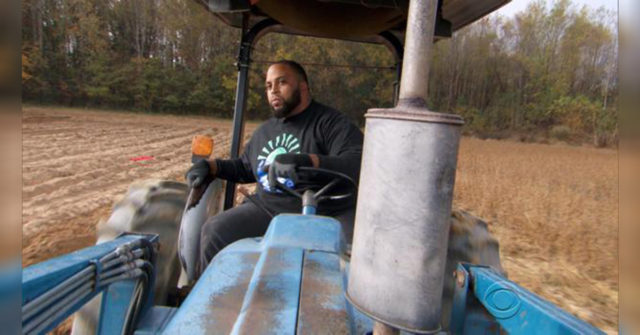 (Image Credit: CBS)
Jason Brown was previously one of the best centers in the NFL, sporting a $37.5 million dollar contract with the St. Louis Rams. He decided to leave it all, to open the ‘First Fruits Farm’ in North Carolina, which grows potatoes and other vegetables to donate to the hungry and to food pantries.

“My agent told me, ‘You’re making the biggest mistake of your life,’” said Brown. “And I looked right back at him and I said, ‘No I’m not. No I’m not.’” Brown said he has never felt more successful. 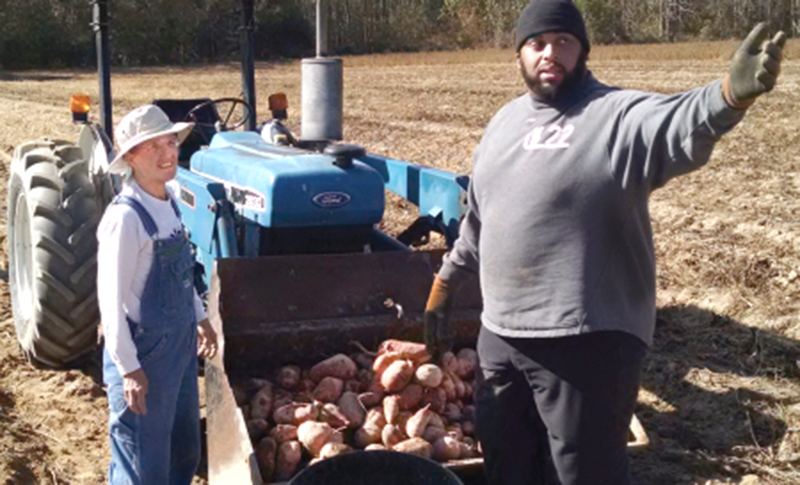 More than 17% of North Carolina’s households are food insecure. Jason’s farm partners with local relief groups and in one year is able to donate more than 100,000 pounds of sweet potatoes and 10,000 pounds of cucumbers. 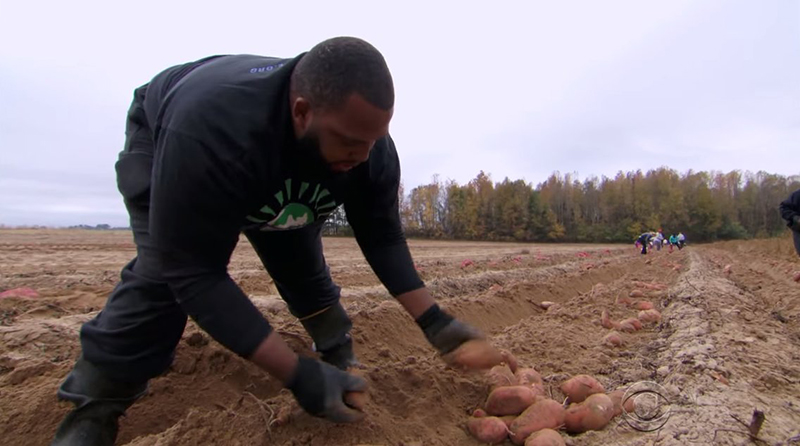 “Love is the most wonderful currency that you can give anyone,” said Brown. His compassionate heart teaches us what really matters in life.

Sweet Man Who Was Homeless For 20 Yrs Turned Life Around And Is Voted...

Rescue Dog Refuses To Let Go Of His New Owner’s Arm On The Ride...