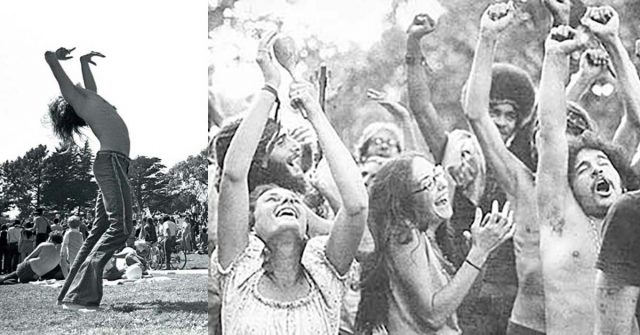 During the 1960’s, the ‘hippies’ ushered in a counter-culture movement of peace, free love, compassion and good times that left the world forever changed. While many of us may not believe it, ours, our parent’s and our grandparent’s generation was most likely a part of that amazing revolution of love.

The Hippie movement was one of the main dissenting groups of 1960s counterculture. Hippies rejected established institutions of love, opposed nuclear weapons and the Vietnam War, embraced aspects of Eastern philosophy, championed sexual liberation, criticized traditional values of appearance over what was real, were often vegetarian and eco-friendly, and created intentional communities or communes. They used alternative arts, street theatre, folk music, and psychedelic rock as a part of their lifestyle and as a way of expressing their feelings, their protests and their vision of the world and life. Hippies chose a gentle ideology that favored peace, love, compassion and personal freedom, expressed for example in The Beatles’ song “All You Need is Love”. The Beatles played a massive role in expanding the Hippie movement, as their wonderful music touched hearts and motivated people to hear the message of love that was desperately needed in the war-torn time.

This series of pictures below show us just how free and liberating the hippie movement was: 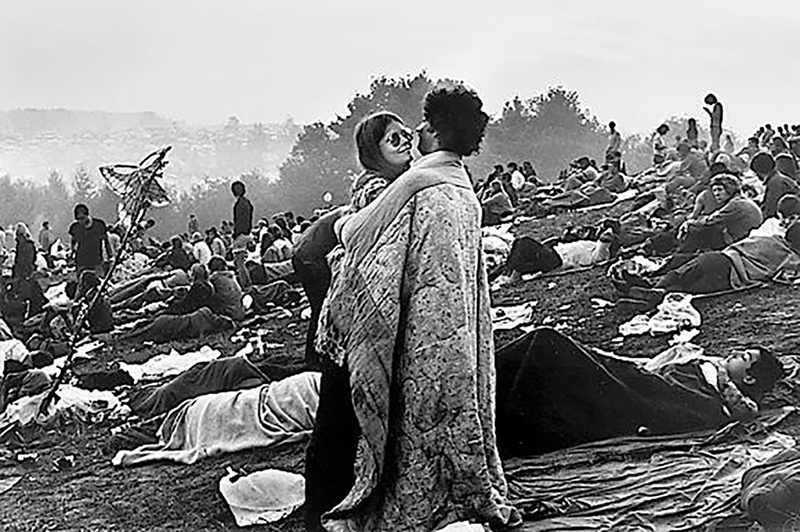 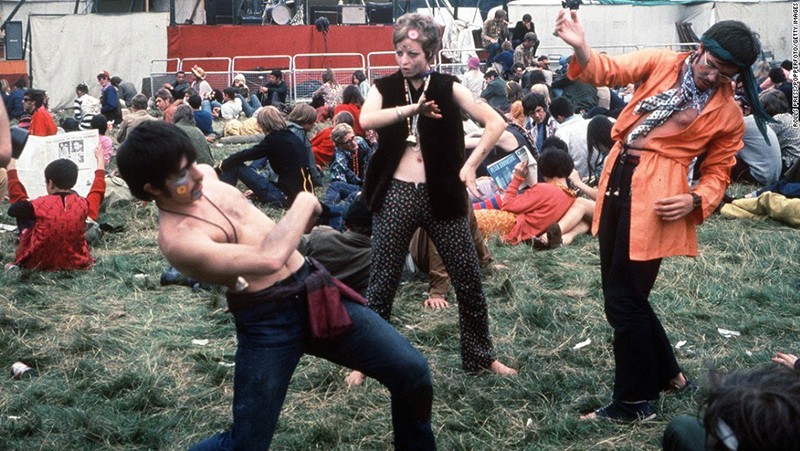 3.The crowd cheer as musical acts perform at the Altamont Speedway Free Festival, 1969. 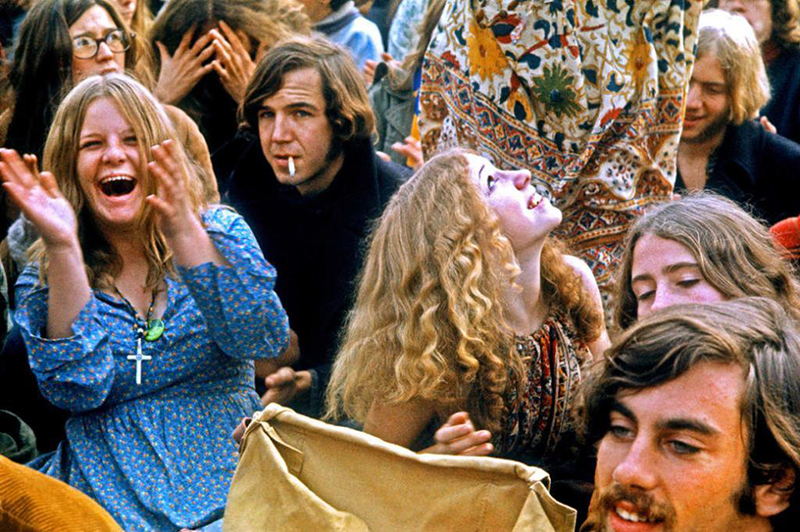 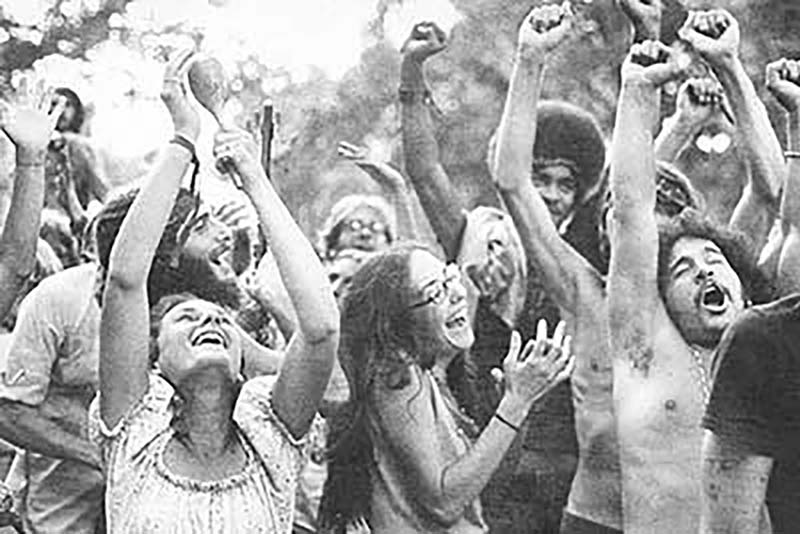 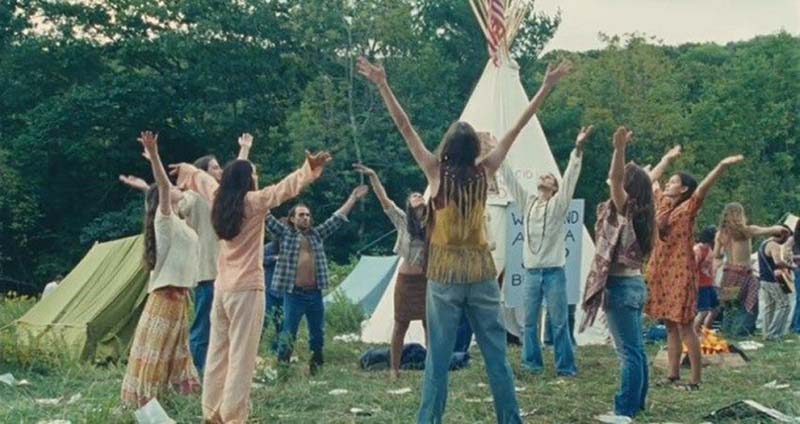 6. A couple free dancing together while kneeling. 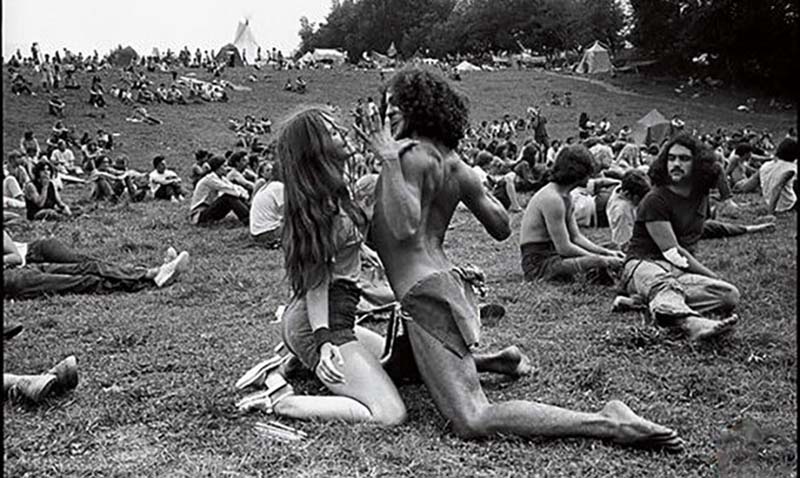 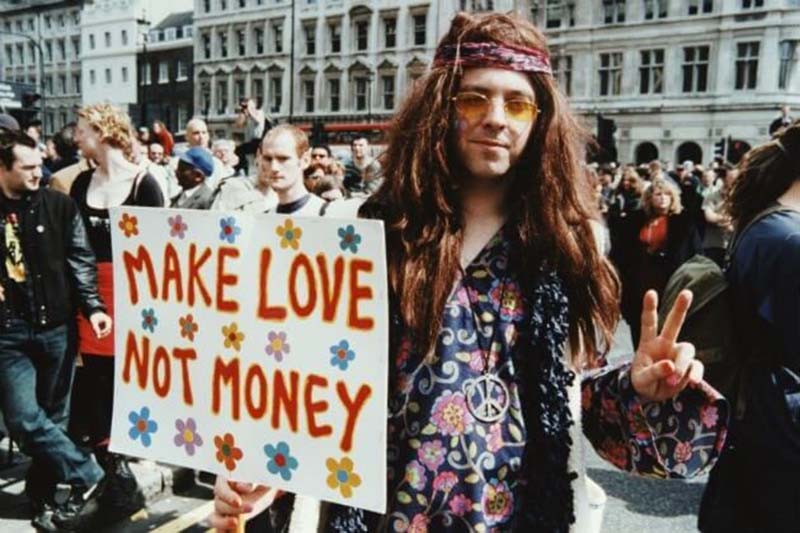 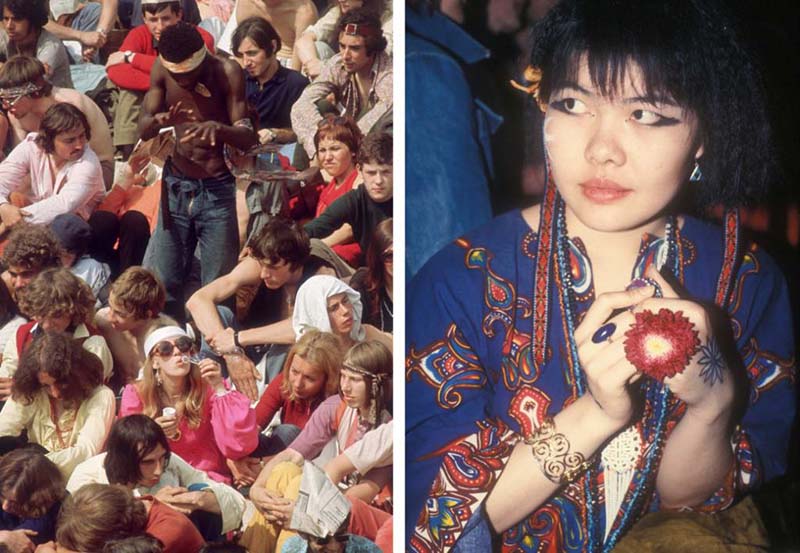 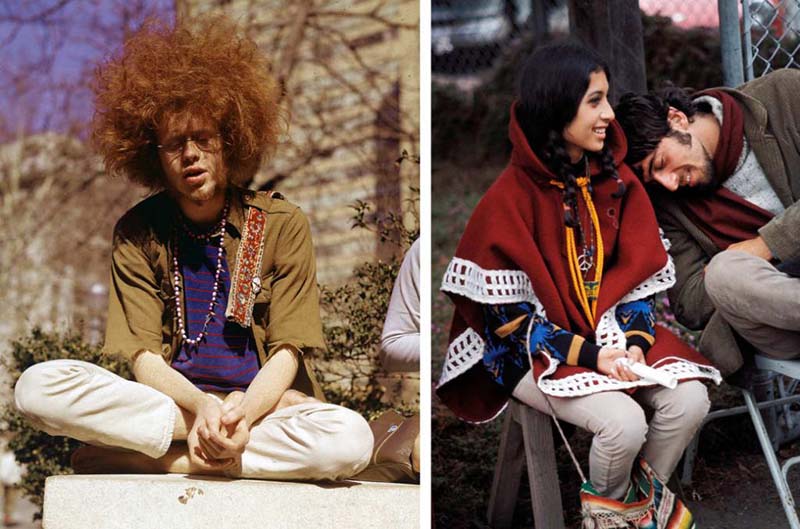 12. Of Course, There Was Plenty of Dancing 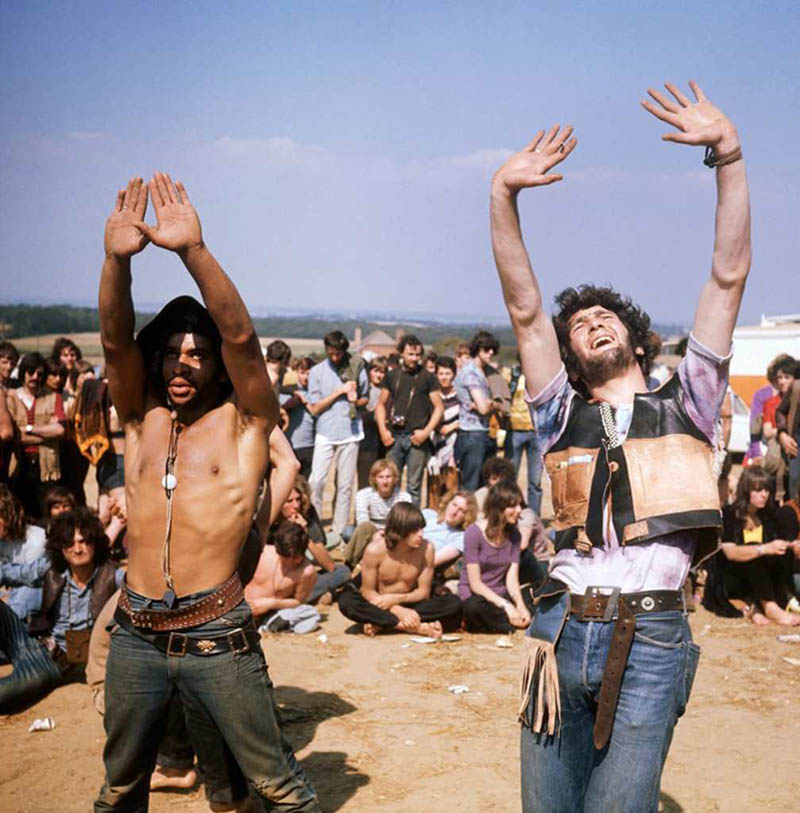 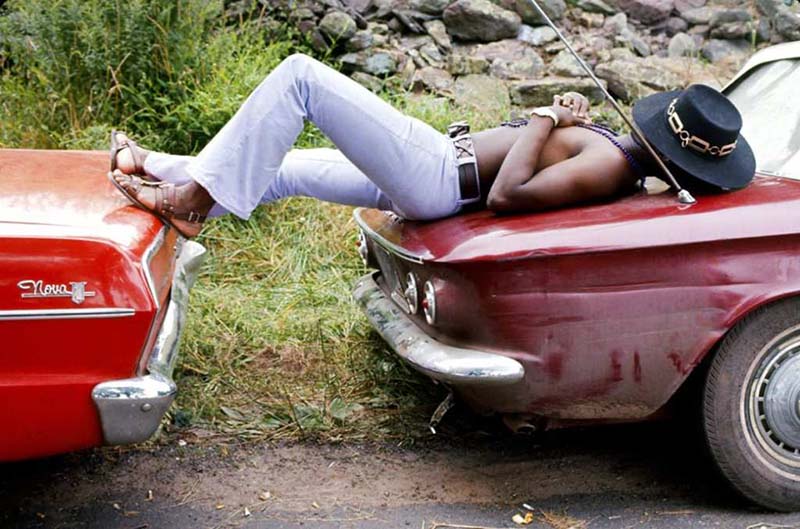 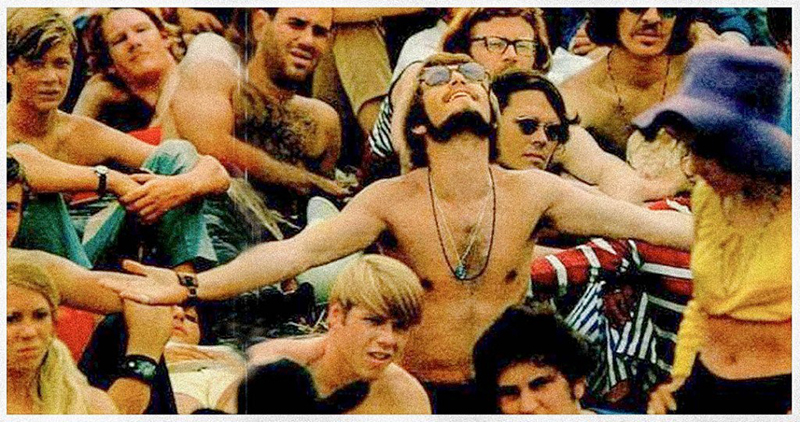 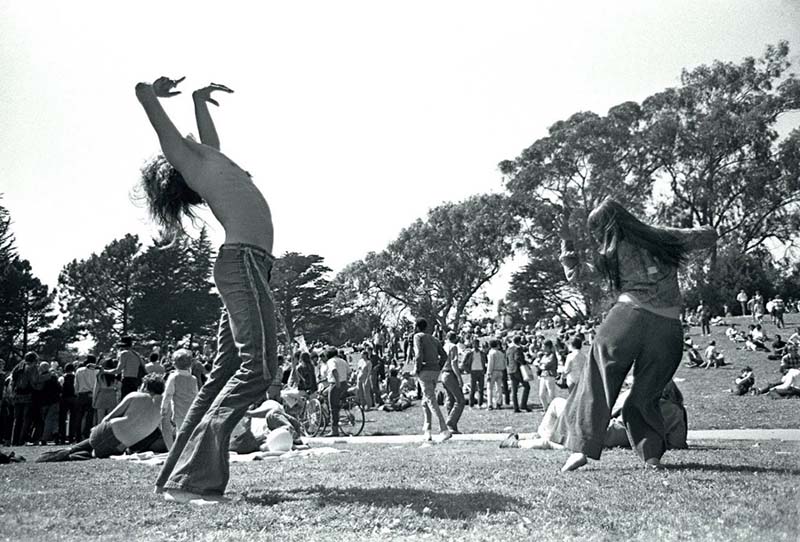 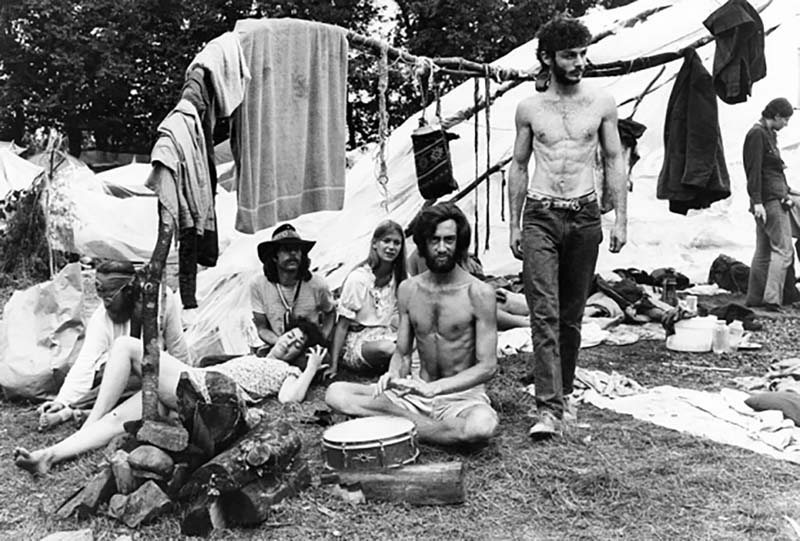 Did you have any connection to the hippie movement?

This Kind Chef Has Provided More Than 1,000,000 Free Warm Meals To Hurricane Victims