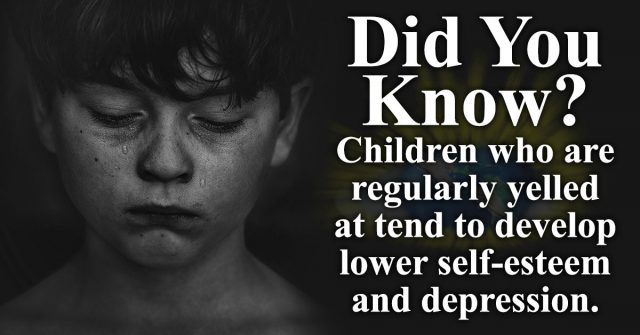 Raising our beloved children can be a challenge at times, and even that is an understatement. We do our best to take care of our precious little ones, both when they are showing their kind hearts by sharing their toys and food with their little sister, and also when they are secretly coloring with crayons on the walls (or trying to paint the dog!).

With the many responsibilities that come with being a parent, including keeping the tender balance between a career, a relationship, a home and with raising children, it’s understandable that even the most well-meaning parents can become stressed and express their frustrations verbally. Yet science is beginning to discover that yelling at children often does more harm than good in the long run.

In a recent study published in The Journal of Child Development, Dr. Laura Markham found that yelling affects children just as harshly as physical punishment does. Children who are regularly yelled at by their parents tend to develop lower levels of self-esteem and have high rates of anxiety, stress and depression. 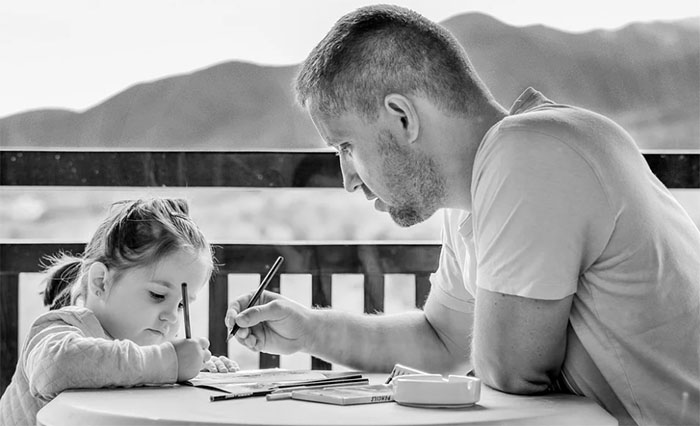 Yelling at children, also known as Harsh Verbal Discipline (HVD) in psychology, is defined as, “Psychological force with the intention of causing a child to experience emotional pain or discomfort for the purposes of correction or control of misbehavior.” It is yelling at children while trying to get them to stop certain disliked behaviors by making them feel bad about themselves and/or the action they are doing.

When children get wild and seemingly forget the “rules”, parents sometimes resort to harsh verbal discipline through yelling and use a strategy that includes punishment and criticism. While we can sometimes get the desired behavior from our children in this way, what is this doing to their precious psychological and emotional development down the road? As the research suggests; parents who discipline their children with harsh scolding may also be saddling them with anxieties that last a lifetime.

In one study conducted by the Psychology department of the University of Pittsburgh, psychologists measured associations between maternal and paternal harsh verbal discipline and adolescents’ conduct problems and depressive symptoms. Of the roughly 1000 families with adolescents examined within the study, psychologists found that mothers’ and fathers’ harsh verbal discipline predicted an increase in adolescent conduct problems and depressive symptoms.

Dr. Markham, founder of Aha! Parenting and author of Peaceful Parent, explains that regularly yelling at children also leads them to engage in shouting matches with parents once they enter their teenage years.

Rather than parenting by yelling, Dr. Markham has a crystal clear message: Your number one job as a parent, after assuring the safety of your children, is to manage your own emotions.

“The power parents hold over young kids is absolute. To them, their folks are humans twice their size who provide things they need to live: Food, shelter, love. When that person they trust implicitly frightens them, it rocks their sense of security. And yes, it’s truly frightening for a child,” Dr. Markham explained. 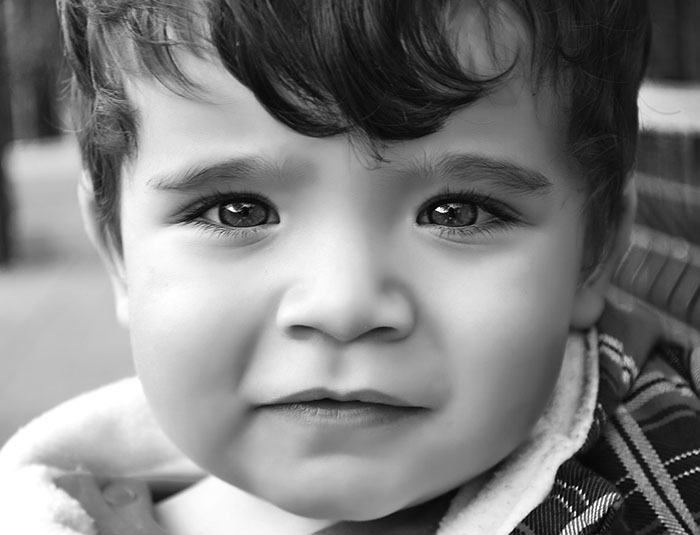 Dr. Markham explains that parenting techniques affect the way a child’s brain develops by creating neural pathways related to either calming and soothing biochemicals, or to fight-or-flight responses of fear and anxiety.

“Let’s say during a soothing experience [the brain’s] neurotransmitters respond by sending out soothing biochemicals that we’re safe. That’s when a child is building neural pathways to calm down.”

Yet yelling releases neurochemicals which tell the child they are in danger.

“The kid releases biochemicals that say fight, flight, or freeze.” Dr. Markham explained. “They may hit you. They may run away. Or they freeze and look like a deer in headlights. None of those are good for brain formation.”

Dr. Laura Markham explains that children should not be raised in constant fear of their parents. Parents are responsible for their children and provide them with food, shelter, and love, and a child’s implicit fear of his/her parents can adversely affect their sense of security.

Similar to how adults hate being shouted at, children also often react negatively to yelling, but this is taking place during the precious years of their young neural development which dictates their emotional states and brain patterning for the rest of their lives. 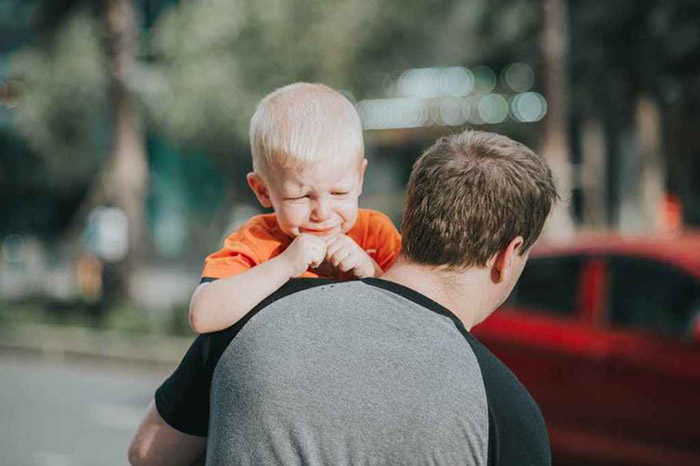 “When parents yell, kids acquiesce on the outside, but the child isn’t more open to your influence, they’re less,” Dr. Markham added, referencing that shouting often results in children shutting down emotionally and discourages them from listening to messages that hurt from parents.

If yelling at children is psychologically harming them in the long run, then what do we do?

One related study found that engaging in calm conversation with children is more effective than yelling at them.

Dr. Markham also suggests that incorporating humor into parental disciplining methods has better results and is healthier for your children.

“If the parent responds with a sense of humor, you still maintain your authority and keep them connected to you,” Dr. Markham said.

Yet Dr. Markham does not shy away from yelling 100% of the time. In times of danger or violence, she recommends raising your voice, but then modulating it soon after. When you have siblings hitting each other, or if there’s real danger, these are instances when mildly shocking them works, but once you get your child’s attention, modulate your voice.

Another solution is handling children with more patience and tolerance during trying times, and seeking to appeal to their understanding rather than to their fear-based compliance. When children grow into adults, their sweet little minds are able to understand adult concepts and how to behave. But when they are young, often simple ideas can be difficult to understand, and if misbehaving is met with powerful negative and/or painful feelings and loud words, they can damage a child for longer than their childhood or lead to trauma; something that no parent wants for their beloved little one.

Psychologist Lisa Firestone recommends six healthy rules to live by when disciplining your child:
1. Always be calm first,
2. Think about the outcome,
3. Connect on an emotional level,
4. Never isolate or physically punish,
5. Teach empathy,
6. Lead by example… and let them be.

When parents approach their children at an equal level and seek to appeal to their understanding, rather than their fears, they are more likely to receive the behavioral result they are desiring. And more importantly, they can keep their precious little loved ones safe from the pains of depression and anxiety.

Keep doing the great job you are doing raising your beloved children with love, care, patience and compassion.

See Also: The Link Between Verbal Abuse And Anxiety That No One Talks About

5 Zodiac Signs That Have The Strongest Sense Of Intuition