Alcohol has existed for over 10,000 years, as discoveries of late Stone Age jugs suggest that intentionally fermented beverages existed at least as early as the Neolithic period (c. 10000 BC).

In the U.S. alone, a 2013 survey found that 136.8 million people consume alcohol. Yet what percentage of people who regularly consume alcohol have ever considered what alcohol might be doing to their bodies?

For those who drink irregularly or within low levels of moderation, they likely will not see major health problems, but for those who consume regularly, at least once per week or more, possible health risks can arise. 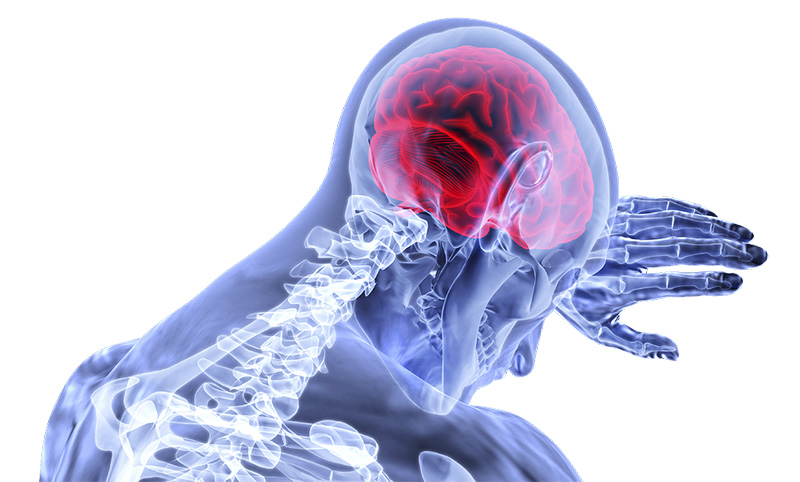 Alcohol and your brain

When it comes to the effects of alcohol on the brain, they tend to vary. While we feel pleasure from drinking for a short period of time, after drinking regularly for long periods of time, the dopamine receptors (the brain’s pleasure sensors) become less receptive. It can cause our brains to begin to rely on this outside source to receive normal levels of pleasure, creating alcohol addiction. 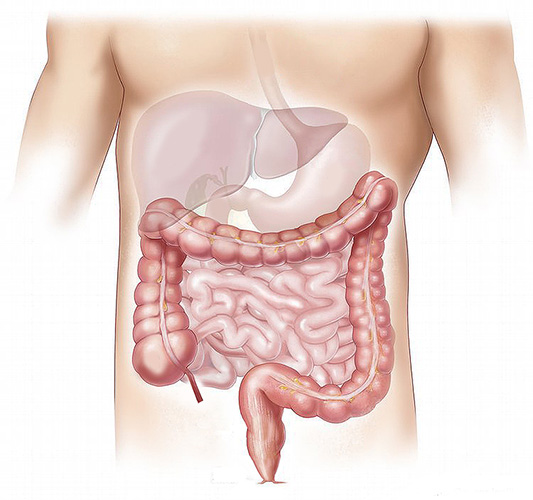 Alcohol and your body

According to Dr. Samuel Ball, when someone becomes alcohol dependent, it becomes one of the most destructive drugs to a person’s organ systems, various parts of the body, career, life, and health.

When the liver starts shutting down, it becomes unable to process alcohol and to filter the toxins from it within the body, and at this state people need serious assistance; rehab and medical help.

The effects of alcohol

Regular over-consumption of alcohol is also connected to both violence and sexual assault.

Conservative estimates of sexual assault prevalence reported by the National Institute on Alcohol Abuse and Alcoholism suggest that 25 percent of American women have experienced sexual assault, including rape. Approximately one-half of those cases involve alcohol consumption by the perpetrator, victim, or both.

Drinking alcohol is also very hard on the liver, and most alcohol related illnesses and deaths result from liver problems. There are three major types of liver-related issues:

These occur when there is an accumulation of extra fat in the liver, and it is very common in heavy drinkers. The good news is that it is possible to heal once the individual quits drinking.

Alcohol hepatitis damages the liver and causes it to swell. Roughly 35 percent of heavy drinkers develop alcohol hepatitis at a certain point in their lives and run the risk of serious complications, such as liver failure and even death.

Alcoholic cirrhosis is defined as scarring of the liver which results in a severely impaired liver function.

It is important to mention that these issues do not usually arise for people who simply have an occasional drink. This refers to people who regularly consume alcohol, find it difficult to go weeks or longer without drinking, and exhibit signs of alcohol addiction.

Alcohol is also known to impair and lower the immune system, making it easier for heavy drinkers to catch colds, and makes it more difficult to recover from them.

The long-term repercussions of excessive alcohol use on both the brain and the body are serious, so it’s worth educating yourself on the realities related to drinking.

Watch the video below and see Dr. Samuel Ball’s take on drinking alcohol:

Take a look at these 14 Remarkable Before and After Photos of People Who Quit Drinking.