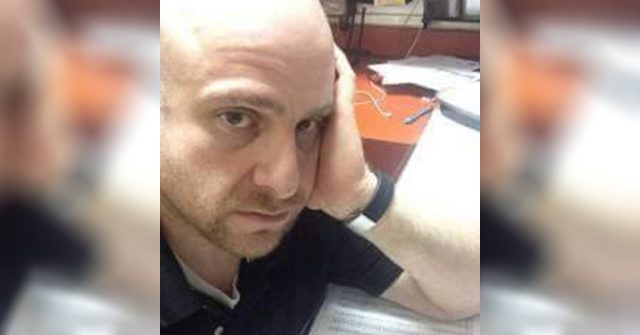 When kind restaurant manager Tony Posnanski was working a busy shift at a Chili’s in Florida, a customer approached him and notified him of a noisy child that was disturbing their meal. But as he approached table 9 to try and remedy the situation, the first sentence spoken by the child’s mother stopped him in his tracks, and opened his heart; “Do you know what it is like to have a child with Autism?”

The experience that followed left such a deep impact on Tony that he shared the following letter:

“To the woman and child who sat at table 9,

I did not introduce myself to you. My name is Tony Posnanski. I have been a restaurant manager for fifteen years now. My day consists of making sure my restaurant runs well. That could mean washing dishes, cooking and sometimes even serving tables. I have also dealt with every guest complaint you can imagine.

A few weeks back you came into my restaurant. I was very busy that night. I was running around helping the kitchen cook food. I was asked to talk to a table close to yours. I did and they said your child was being very loud. I heard some yelling while I was talking to that table. I heard a very loud beep from a young girl.

I started to walk to your table. You knew what I was going to ask. You saw the table I just spoke to pointing at you. I got to your table and you looked at me. You wanted the first word. You said…
“Do you know what it is like to have a child with Autism?”
You were not rude when you asked the question. In fact, you were quite sincere. Your daughter could not have been more than five years old. She was beautiful and looked scared that I was at the table. She looked like she thought she was in trouble.

In fifteen years I do not have a lot of memorable moments as a restaurant manager. I remember some guests who were mad that their burger was not the way they wanted it. I remember a woman who called corporate on me because she said I gave her a regular Coke instead of a Diet Coke. I remember having to cut people off from drinking alcohol and I remember having to tell tables to have their child be quieter.

However, I do remember everything about the day my son was born. How I cried when I heard him cry. How I stood there and told him I would do anything for him and be the best father possible. I remember the day I married my wife. How I cried and promised to be the best husband possible. I remember the day my daughter was born. I did not cry that day. I was just so relieved because I lost a child two years earlier.

I did not do any of that.

Instead I just told you I hoped your meal was awesome. I high fived your daughter and then I told you that your meal was on us tonight. It was only sixteen dollars. It meant more to me than that. I do not think the other guests I spoke to were happy about it. At that moment it did not matter to me.

I do not know how you reacted. I had to leave to go cook because the kitchen was not doing very good that night. When the server asked me why I bought the food I just said you did not enjoy your steak. I did not tell anyone what you said to me. I was thankful you did say it to me though.

Honestly, I wrote this to you and your beautiful daughter because I wanted to thank you both.

You have given me a great restaurant memory. One that I needed for the last fifteen years.

You also taught me a valuable lesson…

Sometimes doing the right thing does not make everyone happy; just the people who need it the most. 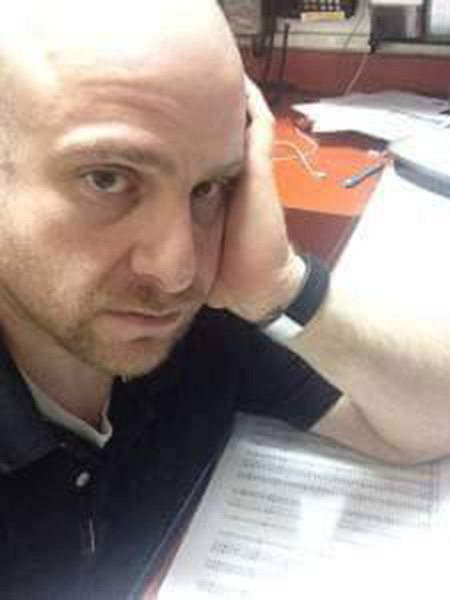 Autism, or autism spectrum disorder (ASD), refers to a broad range of conditions characterized by challenges with social skills, repetitive behaviors, speech and nonverbal communication. According to the Centers for Disease Control, autism affects an estimated 1 in 59 children in the United States today, and more than 24.8 million people globally. Studies have shown that parents of children with autism experience significantly more stress than parents of typical-developing children.

Rather than trying to ask the mother to control or discipline her autistic daughter, or attempting to move them to another table, Tony’s kind heart responded with the compassion of an understanding parent: he didn’t chastise the already stressed mother and scared child or act in a way which would bring them down emotionally. Instead, he responded with love; he went out of his way to make the day of a loving, patient and good mother a little bit easier.

See Also: He Sat Quietly Alone In A Restaurant For Two Hours And Paid Over $2500 For Every Family’s Meal

A post shared by Understanding Compassion (@understanding_compassion) on Nov 12, 2019 at 7:31pm PST

9 Foods That Naturally Lower Your Cholesterol