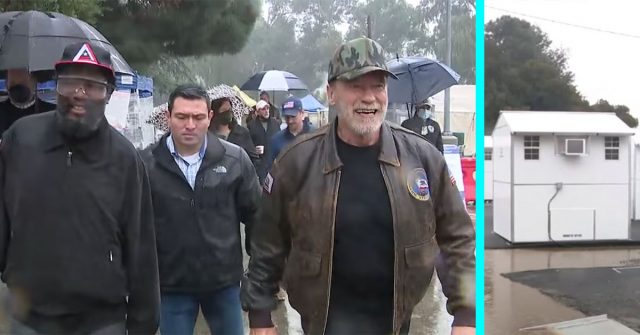 Out of the kindness of his heart, Arnold Schwarzenegger donated $250,000 to buy 25 tiny homes for homeless veterans.

Arnold, the Mr. Olympia, successful actor, former Governor of California and an all around champion, has spent the better part of his life devoted to helping those around him. The list of Arnold’s charitable donations and supported causes is one of the largest in America, and he is regularly on Forbes’ most generous celebrities list for his philanthropy.

As one of the world’s greatest bodybuilders, he’s spent time visiting prisons to teach the inmates how to use their time to become healthy through exercise. He is a spokesman for the Special Olympics, regularly donates to Jewish human rights nonprofits, anti-hate nonprofits, habitat for humanity, children’s hospitals, and organizations that work to end human trafficking. While this kind man was the governor of California, he did not accept his $175,000 yearly salary, but instead donated it in full to various charities. 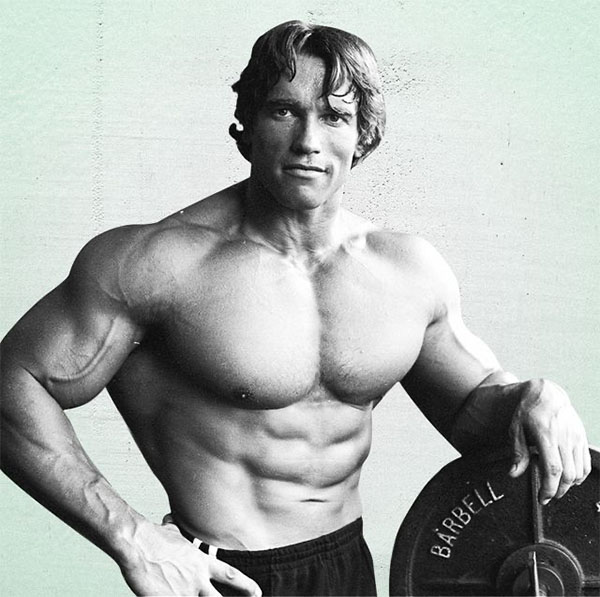 Now he has set his sights on doing what he can to provide housing for homeless veterans who are sleeping on the streets of Los Angeles.

Arnold discovered the nonprofit Village for Vets, which builds tiny houses for homeless veterans in Los Angeles, and gave them $250,000 of his own dollars to build and donate 25 tiny homes. The houses are beautiful and come equipped with a bed, heating and air conditioning.

“The 25 homes I donated for homeless veterans were installed here in LA. It was fantastic to spend some time with our heroes and welcome them into their new homes. I want to thank Village For Vets for arranging the homes and being a fantastic partner, Veterans Affairs, Amvets, and everyone who worked with us and made this possible. We proved that when we all work together, we can solve any problem,” Arnold said.

Many of the homeless veterans being helped had been sleeping for years in tents on the side of the road.

Arnold believes that it’s possible for America to house every single one of its homeless.

“We brought everyone together, and there was no one who said it can’t be done.”

“It makes me feel good I can give something back to this country that means everything to me,” Arnold said.

Arnold hopes that each person will do what they can to help others in their community.

“All of you have the power to do something for someone else. It doesn’t have to be big. Just give a few minutes of your time to help someone else,” he said.

“Spend a little bit of your time this season helping someone else, whether it’s with a meal, a blanket, a jacket, or 15 minutes of conversation to let them know you care.”

Bruce Henry Cooper is one of the homeless veterans who now has a home to call his own thanks to Arnold. He said that “it’s been a lifesaver” for him.

The Bond Between Mother And Son Lasts A Lifetime…