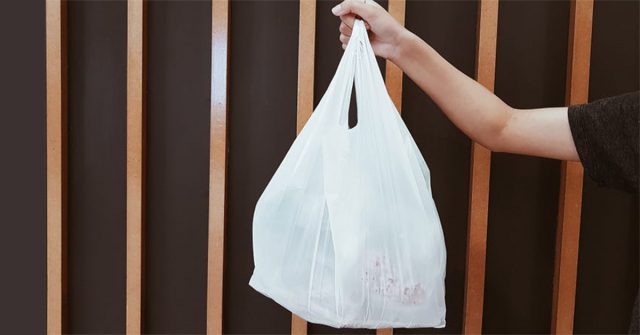 When a woman miscalculated and didn’t have enough to pay the full amount of her groceries, a kind lady in line purchased the items she had returned and brought them to her in the parking lot.

Joanie Mansoosie was grocery shopping, and after her items were totaled at checkout, she discovered that she did not have enough cash and was thirty dollars short. She asked the cashier to return some of her items, and felt embarrassed as there was a lady waiting behind her in the checkout line.

“I had groceries and miscalculated,” Joanie shared in a post online. “I had 60.00 on me and they rang up to 90. So, I had to put things back (which is always embarrassing, especially when someone’s waiting on you.)”


The lady waiting behind noticed that Joanie was embarrassed, and she stepped forward and offered to pay for the returned items, but Joanie told her, “Oh, no, that’s okay, but thank you!”

“The lady behind me saw my embarrassment and said ‘Go ahead and put your things back, I’d like to pay for them.’ I said, ‘Oh, no, that’s okay, but thank you!’ So I paid for what I had and left.”

Joanie left, and as she was making her way to her car, the lady who had offered to pay was walking towards her holding a grocery bag. She had purchased Joanie’s items and walked outside to bring them to her. Joanie was deeply moved by her kindness.

“She follows me out to the parking lot with the items I had put back in a sack. She wants me to have them. I cry and hug her and thank her.”

After a hug and a few tears, Joanie drove home, and as she was unpacking her groceries, she found a $100 bill at the bottom of the bag the woman had given her.

“When I get home, there’s a 100.00 bill in the sack. The amount of joy I received from this act of kindness made my day, my week, my year. I hope I can one day do this for someone.”

Kind Cashier Used His Own Card To Pay For Homeless Man’s Meal; Next Customer Tipped $100